Prabhas has finally released the second song from his next film, Radhe Shyam, on social media, and it has left netizens spellbound. The song, Aashiqui Aa Gayi, featuring Prabhas and Pooja Hegde, takes us on a delightful romance journey between the characters, set against breathtaking surroundings.

The film is touted as one of the most anticipated films of 2021. Radha Krishna Kumar directed Radhe Shyam, which is co-produced by UV Creations and Gopi Krishna Movies. It will be released in the following languages: Hindu, Tamil, Telugu, and Malayalam. 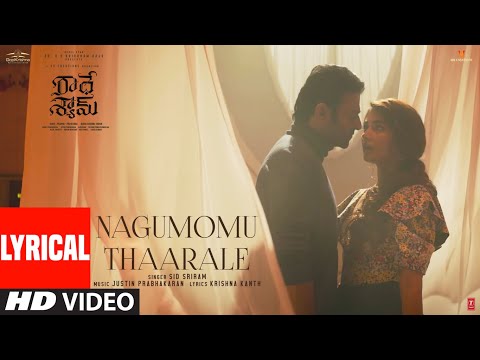 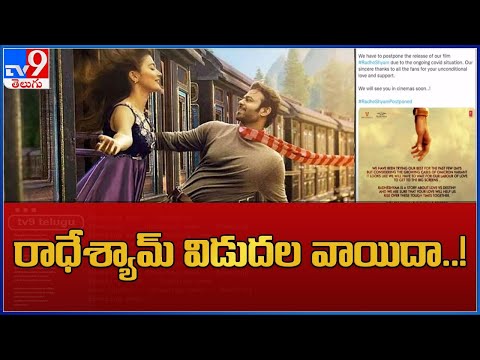 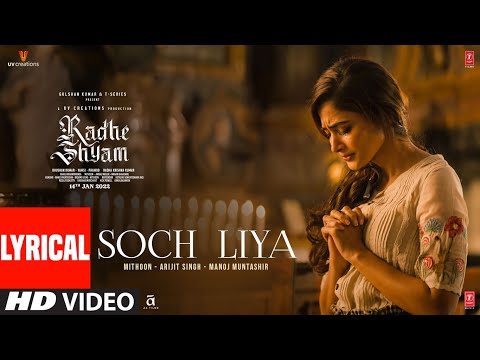 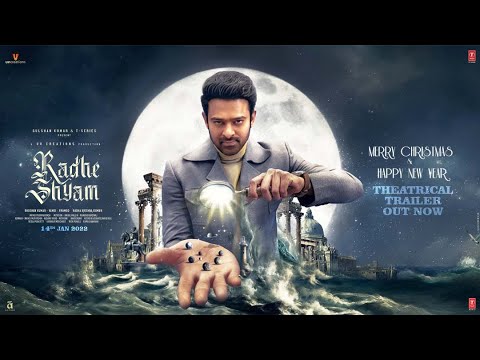 Prabhas's Radhe Shyam trailer is out
3 weeks ago 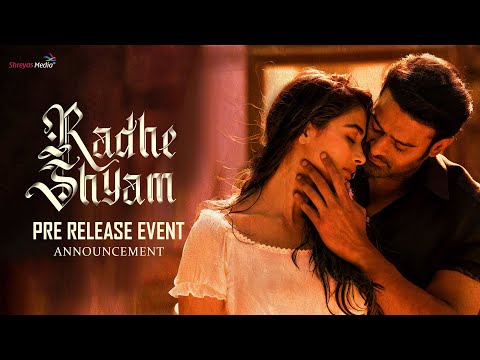 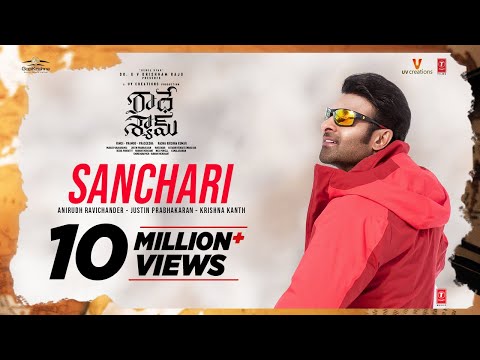 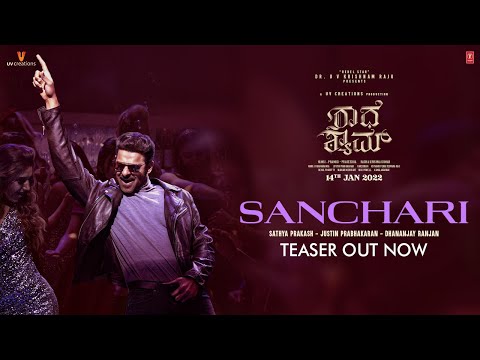 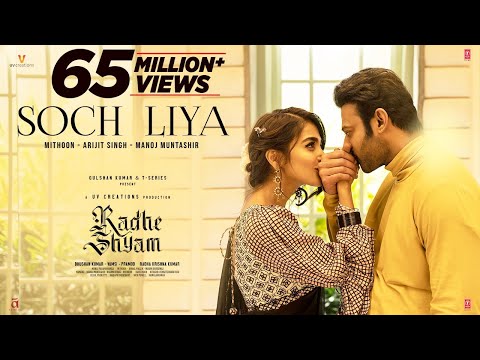