Justice NV Ramana, Chief Justice of the Supreme Court (CJI), has paid respect to Tirumala Tirupati Devasthanam Temple OSD Dollar Seshadri, who died of a heart attack. The CJI went to Dollar Seshadri's Tirupati house and put a wreath on his body. The funeral was conducted in Tirupati's Sathya Harishchandra Cemetery.

Later, while speaking to the media, the Supreme Court Chief Justice stated that it is difficult to accept Tirumala shrine without Dollar Seshadri. He described how he and his family members had been involved with Dollar Seshadri for the previous 25 years. He stated that he was fortunate to die in the service of Lord Venkateswara and that Seshadri was their most adored devotee.

"Whenever I visit Tirumala, Seshadri greets me with a smile and allows me to have darshan," CJI stated. 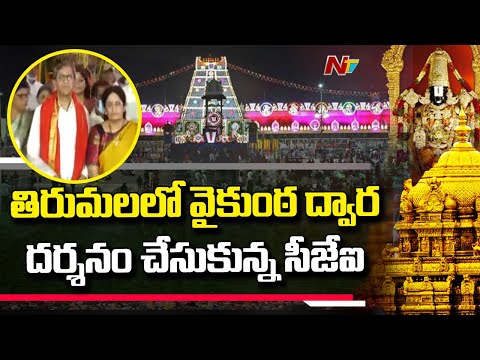 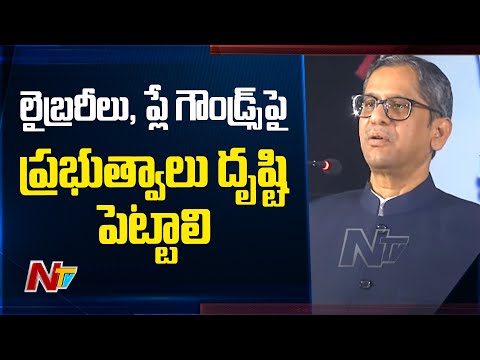 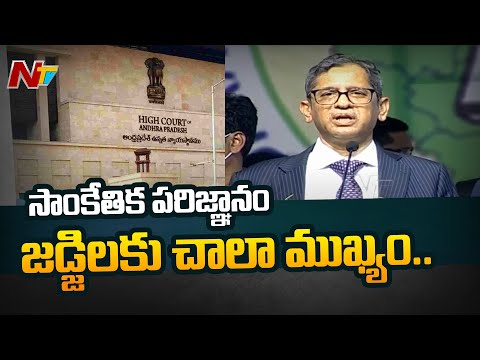 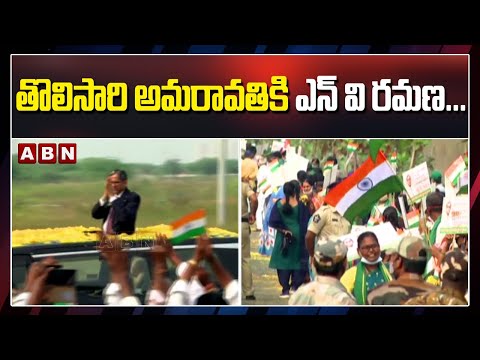 Watch: CJI NV Ramana gets a rousing welcome from Amaravati farmers
1 month ago 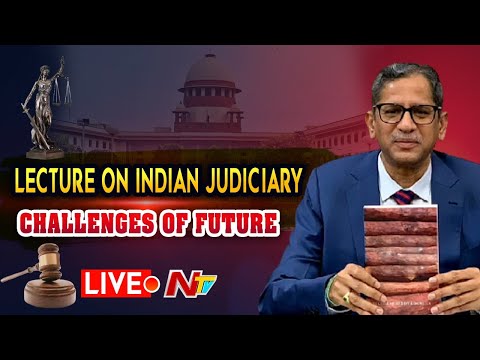 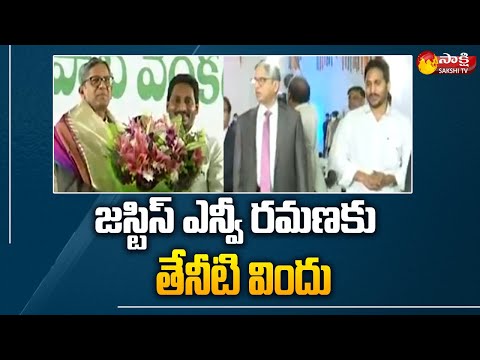 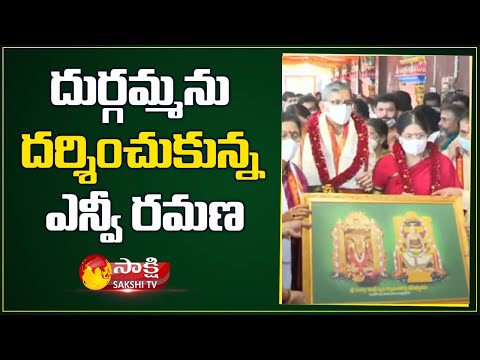