Shane Warne, the legendary Australian spinner, was injured in a motorcycle accident on Sunday while riding with his son Jackson.

According to Australian media, Warne skidded for more than 15 metres after falling from his bike. Despite avoiding catastrophic injuries, the 52-year-old awoke on Monday morning in a lot of discomfort. 'I'm battered, wounded, and quite sore,' Warne told News Media. The former leg-spinner was concerned that he had fractured his foot or injured his hip.

Warne is anticipated to recuperate in time to start commentating for Fox Cricket for the Ashes series, which begins on December 8 in Australia. In a stellar international career, Warne has taken 708 Test wickets in 145 Tests for Australia. 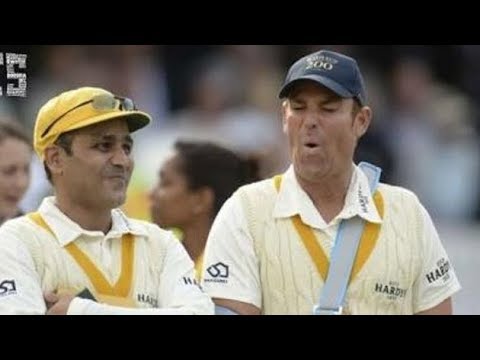 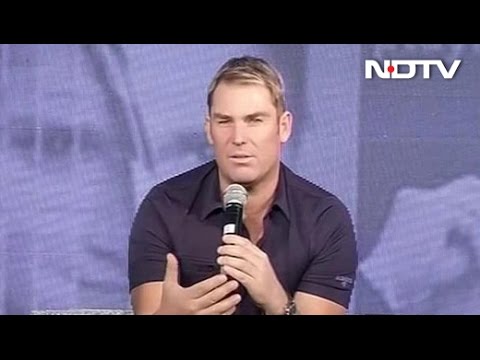 Virat is the number one batsman in the world: Spin legend Shane Warne
4 years ago 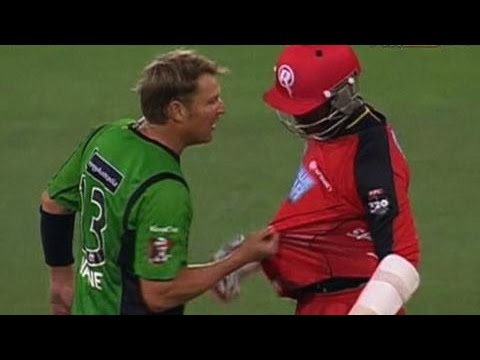 Shane Warne : Would Love To Coach India
5 years ago 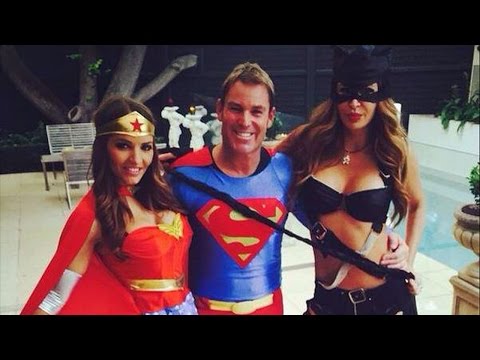