In the teaser, Raashi appears as an angel. Raashi's outfit, the sets, and the background soundtrack all convey a lovely atmosphere. "Sweet as Love, pure as an angel" Let us all celebrate the loveliest and most talented @RaashiiKhanna_ a very happy birthday — Team of PakkaCommercial, the producers of Pakka Commercial said in a statement.

Raashi Khanna will play a lawyer in the film, and she will be paired with Gopichand. The genuine action drama, is directed by Maruthi and produced by GA2 Pictures and UV Creations. 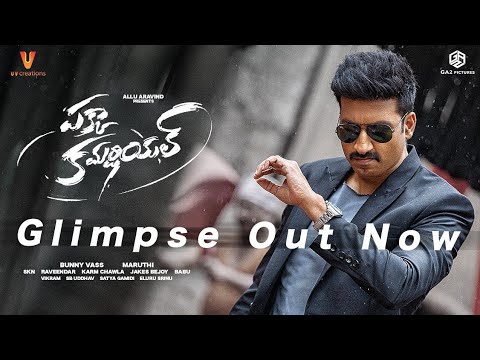