Heavy rains have been falling in Andhra Pradesh for the past few days, wreaking havoc on numerous districts in Rayalaseema and the coastline region. In light of this, Telugu Desam Party President and former Chief Minister Chandrababu Naidu wrote a letter to AP Chief Secretary Sameer Sharma pleading for assistance for the people and farmers of the cyclone-affected districts of Kadapa, Chittoor, Nellore, and Anantapur.

Chandrababu requested that all individuals who died or lost property as a result of the floods be compensated. He sought a judicial investigation on the state government's failure in the flood-affected regions. 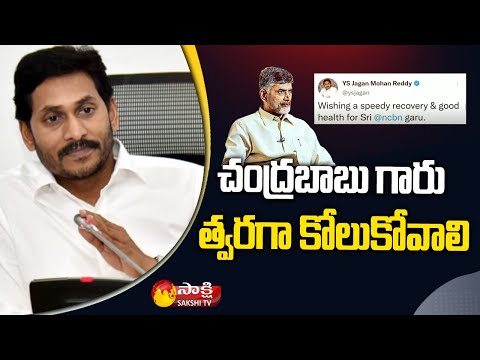 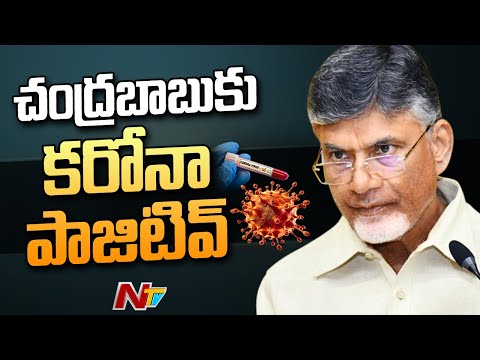 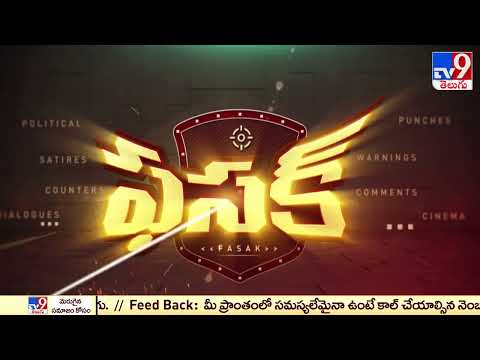 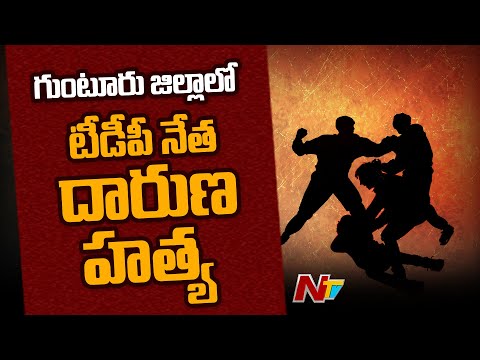 TDP leader hacked to death in Andhra Pradesh
1 week ago 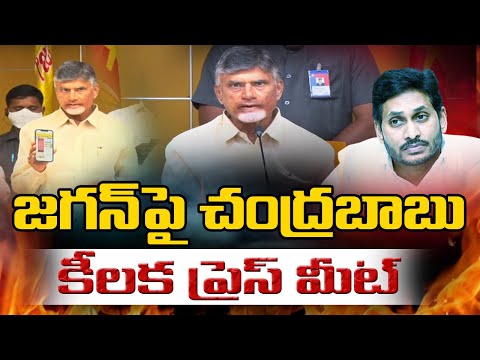 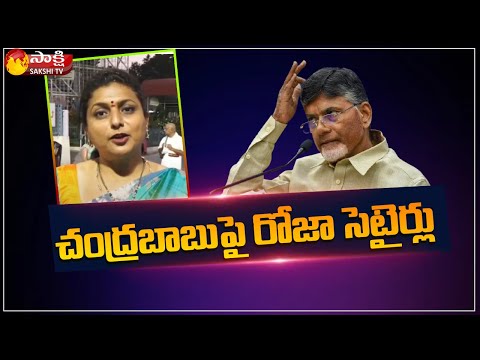 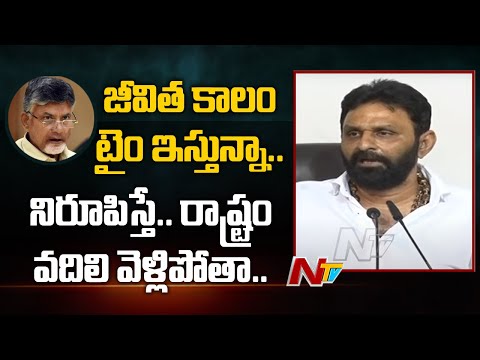 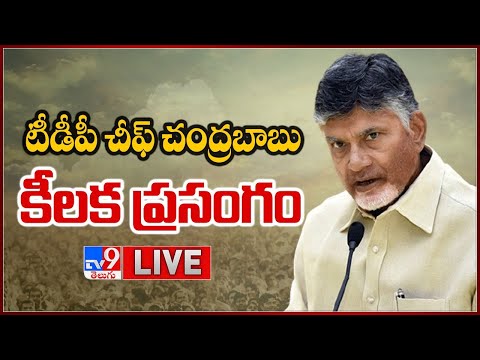