Ramoji Rao, the head of the Eenadu Group and a media baron, has continued to express his support for TRS chief and Telangana Chief Minister K.Chandrasekhar Rao's family. Ramoji Rao has written a letter to KCR's daughter Kalvakuntla Kavitha congratulating her on her unanimous victory in the MLC elections in Nizamabad.

Ramoji wished that Kavitha would express the people's voice in the Telangana Legislative Council, achieving greater recognition and achievement in public life.

Ramoji had earlier written to KCR's son and IT minister, KT Rama Rao, to wish him a happy birthday. He lauded KTR to the sky in this letter, wishing him further success in public life and the ability to lead the country in the future.

Ramaji Rao's expression of solidarity for KCR's family has sparked debate in the political circles. 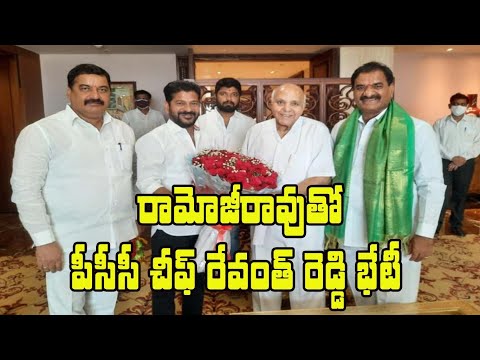 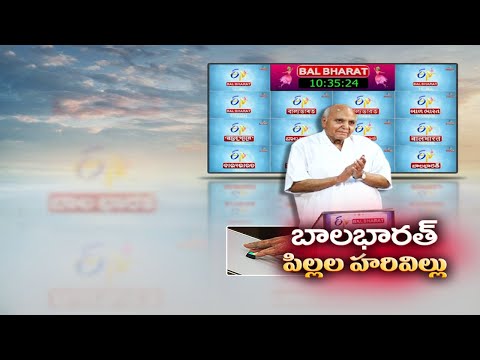 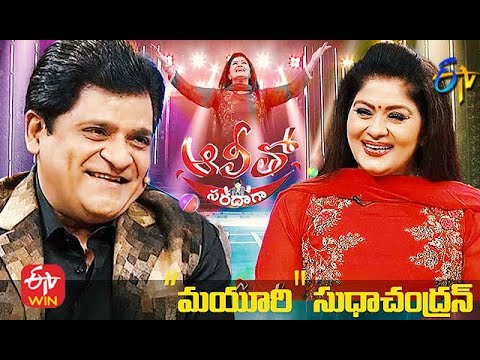 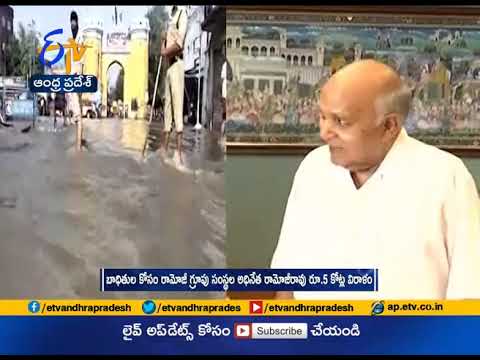 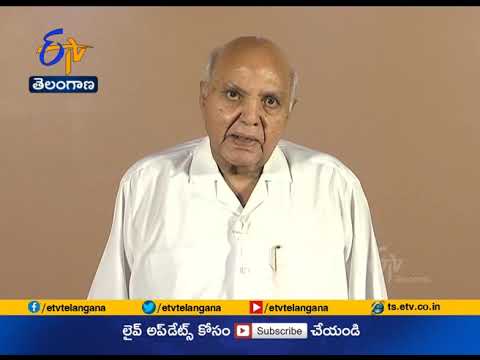 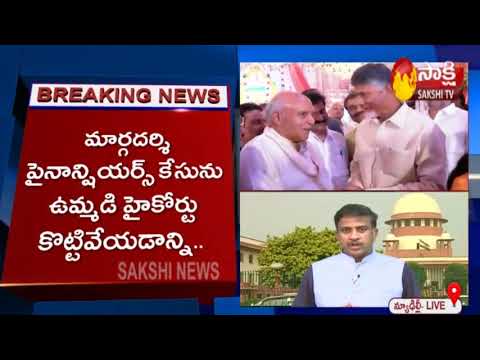 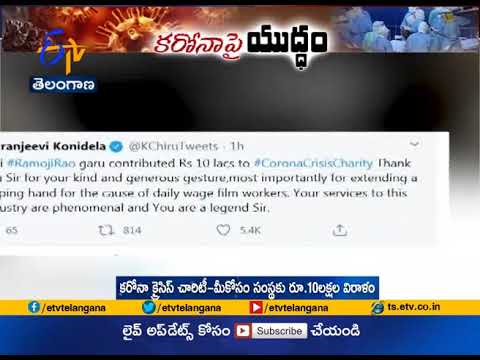