The trailer gives a small sense of the film's scope, with footage of fighting scenes involving the British.


On December 2nd, Priyadarshan's film will be released in many languages, including Tamil, Telugu, Kannada, and Hindi.


Antony Perumbavoor produced the picture, which is a big-budget production that can only be watched on the big screen. 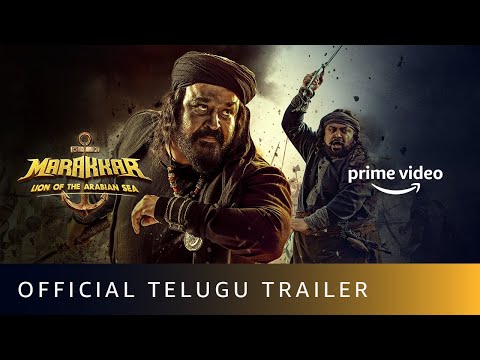