The makers of much awaited film Akhanda, starring Nandamuri Balakrishna have organised a grand pre-release release. Directed by Boyapati Srinu, the film is all set to hit theatres on December 2. Pragya Jaiswal is the female lead. The film also features Jagapathi Babu, Srikanth, Shamna Kasim, Avinash, Subbaraju, P Sai Kumar, Sravan, and Prabhakar, who will be also seen in pivotal roles.

As the release date has been approaching, the makers of the film have begun promoting the film on all possible manners. They have initiated pre-release promotion formalities. The pre-release event of the flick has been organised on November 27 at Shilpakala Vedika, Hyderabad. The event is going to be attended by several popular celebrities. 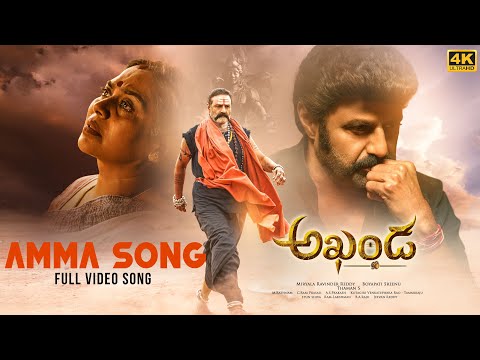 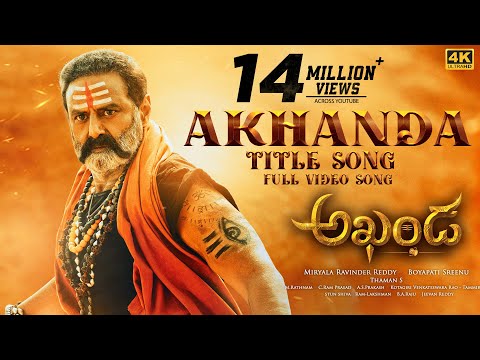 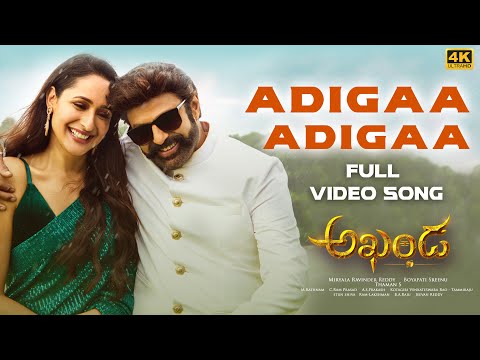 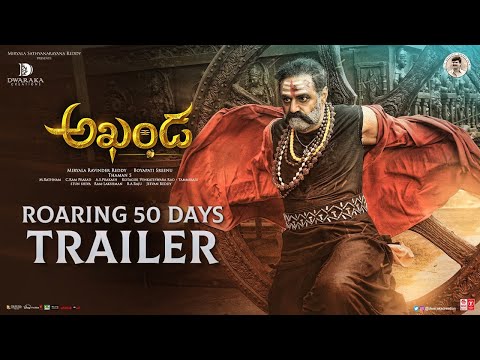 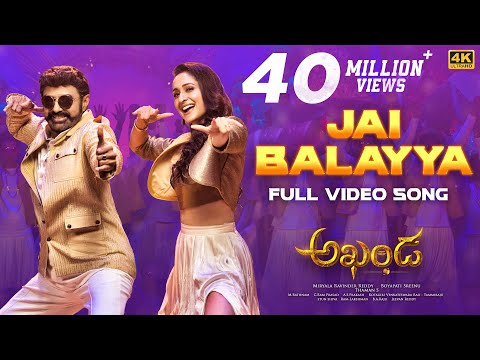 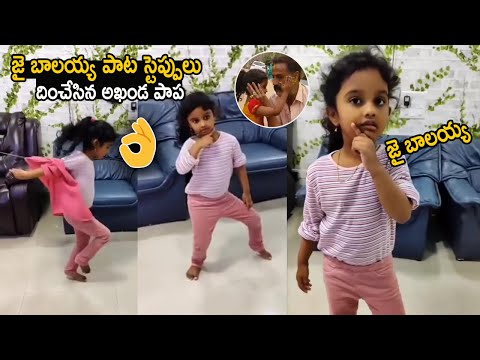 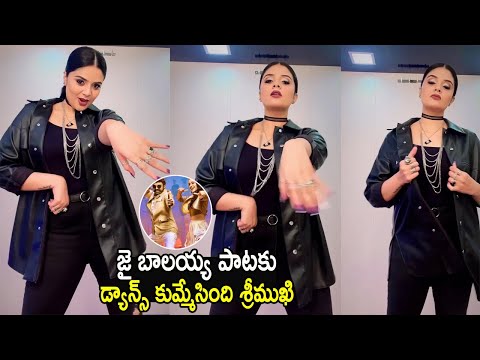