The makers of Megastar Chiranjeevi and Ram Charan's film Acharya have released a major update, revealing that the character teaser for Siddha will be released. The teaser, titled Siddha's Saga, will be released on November 28 at 4:05 p.m. Chiranjeevi and Kajal Aggarwal play the key roles in Acharya, while Ram Charan and Pooja Hegde will appear in supporting roles. On February 4, 2022, the film will be released. The action drama is directed by Koratala Siva, with music by Mani Sharma. Matinee Entertainment and Konidela Production Company are the producers. 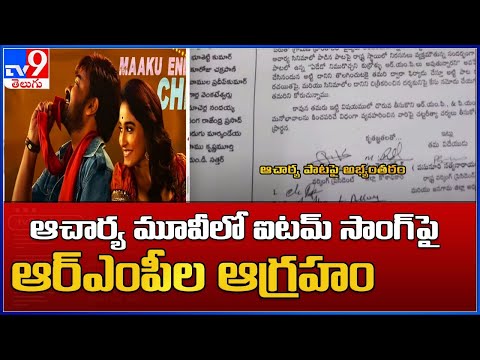 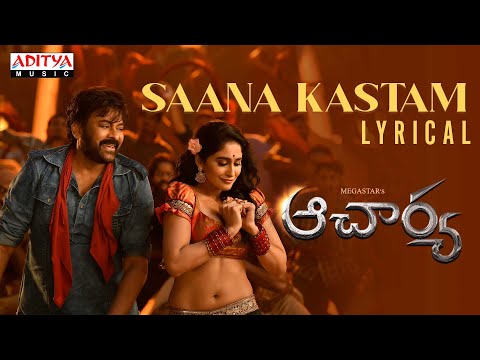 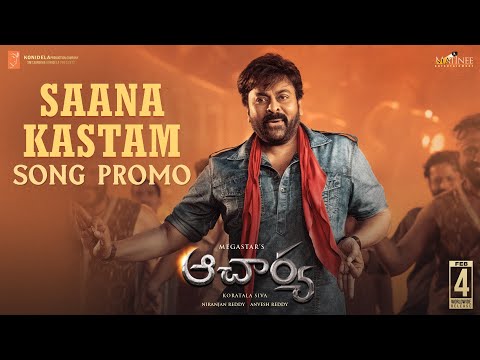 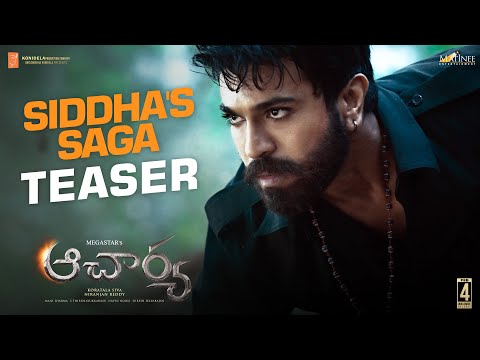 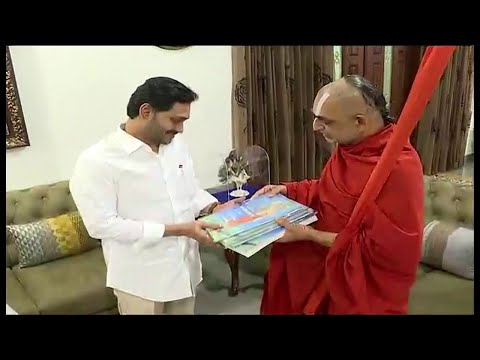