The third track from Ram Charan and Jr NTR's RRR, named Janani, has been released. A special preview of Janani was recently announced in the name of RRR's'soul anthem,' which was hosted in Hyderabad. Director SS Rajamouli and DVV Danayya attended the ceremony to explain the song's theme.
Roudram Ranam Rudhiram (RRR) is a fictitious recounting of the lives of revolutionary freedom fighters Alluri Sitarama Raju and Komaram Bheem, portrayed by Ram Charan and Jr. NTR. 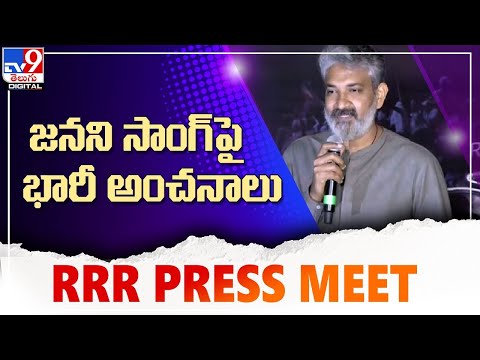 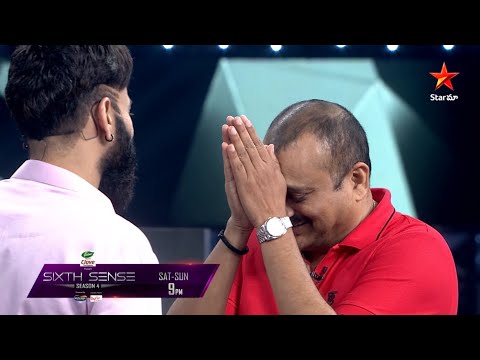 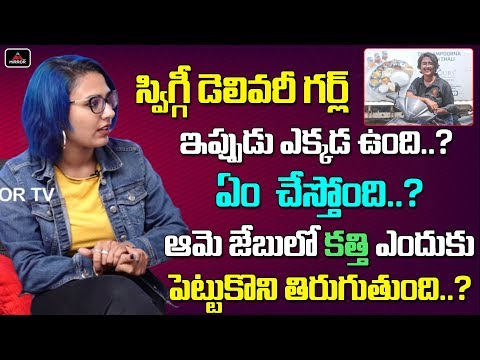 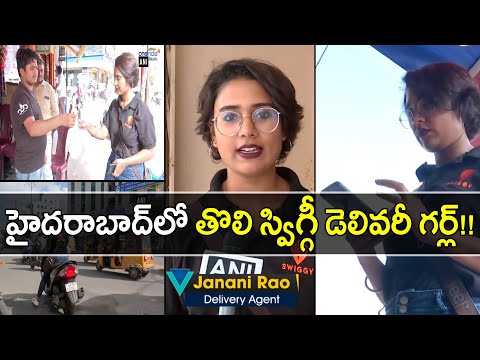 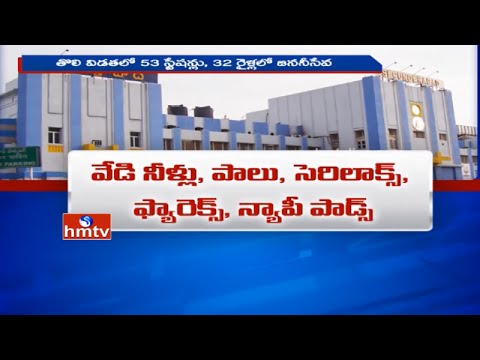