Is this the new host replacing Kamal Haasan in 'Bigg Boss 5'?

Bigg Boss Tamil has been hosted by Kamal Haasan for all five seasons. Millions of admirers love his unique approach to the contestants, and they can't comprehend anyone else in his position. Unfortunately, Kamal disclosed that after returning from his trip to the United States, he developed a minor fever and cough, which was later diagnosed as a COVID 19 infection. The reality show's producers were devastated by the news. The actor-turned-host has been hospitalised to a private hospital in Chennai, and his health has been declared stable by his management.

According to sources close to the television channel, his daughter Shruti Haasan will likely host the show until Kamal Haasan heals. In a few days, it will be clear whether she accepts or not. 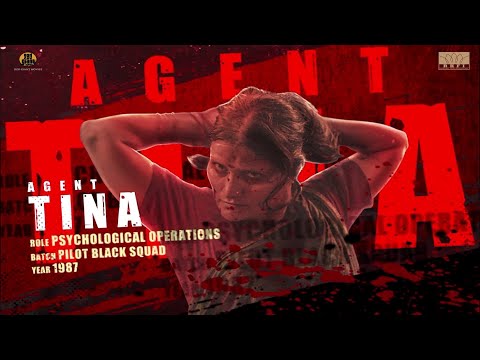 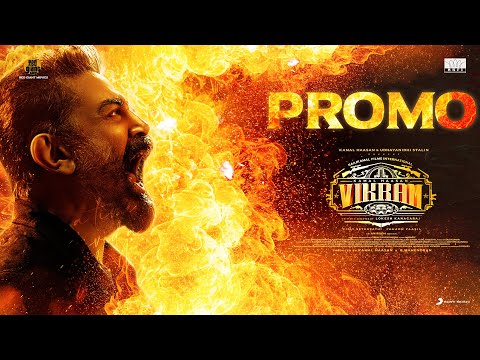 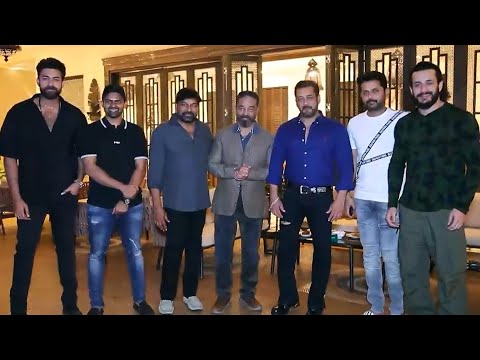 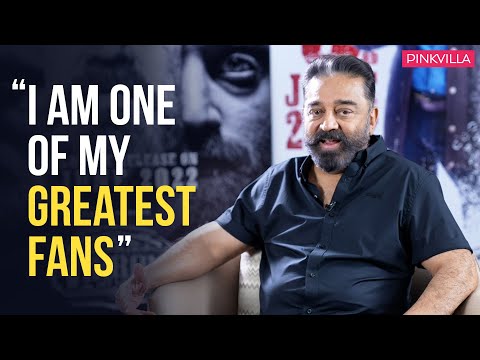 Kamal Haasan in an exclusive interview opens up about Vikram, Suriya, Indian 2 and more
3 weeks ago 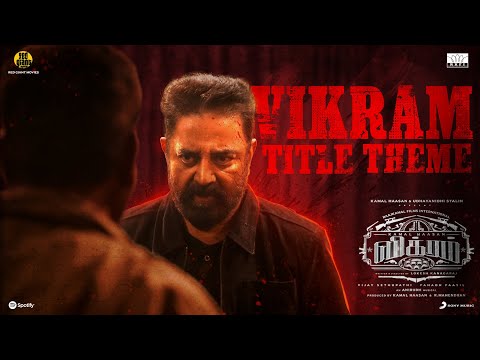 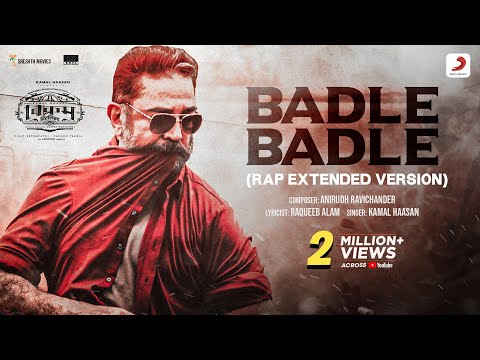 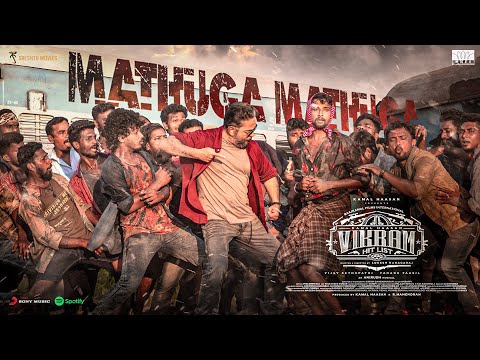