Bigg Boss Telugu 5, the most controversial reality programme on television, is getting more intriguing by the day. There are only eight contestants in the house, and seven of them have been nominated for this week's eviction. Siri, Shanmukh, Kajal, Ravi, Sunny, Priyanka, and Sreerama Chandra are among the contenders who have been nominated. Maanas was given immunity and was spared from this week's nominations because he is the captain.

In the most recent promo, Maanas discovered Priyanka to be the task winner over Siri. Siri became emotional as a result of it. Shanmukh has opposed to her sobs, claiming that it is disgusting. Siri's previous support and rescue of Ravi did not go well with Sunny.

In an interesting event, K. Sridhar Reddy, a member of the Legislative Assembly from Nellore Rural, met with farmers who were forced to halt their Maha Padayatra owing to rain and were staying at..

Hyderabad: Panic gripped across the world after new variant B.1.1.529 a &quot;variant of concern&quot;, that named Omicron. Bambino Gesu Research Group published the first microscopic picture of Omicron in Ansa.com. The picture reportedly depicts..

Bigg Boss 5 Telugu comes to an end, with only a few weeks left, and the contestants are locked in a fierce battle. Among all of this, one of the likely contenders to reach..
..more
Advertisement
Telugu News 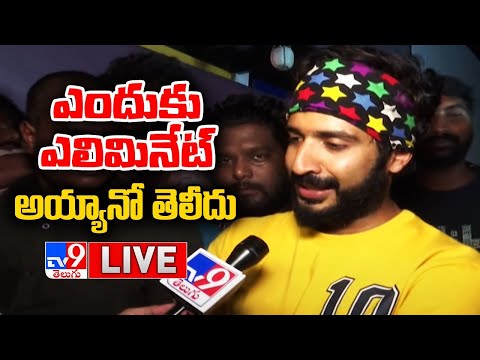 Bigg Boss Telugu 5: These five housemates are in nominations!
8 hours ago 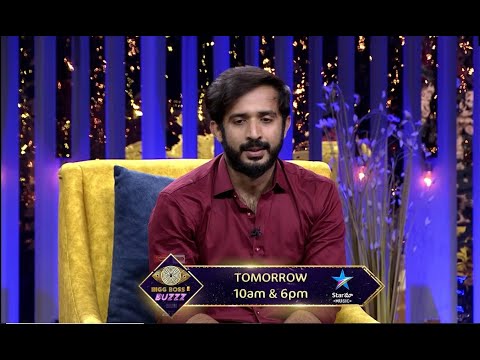 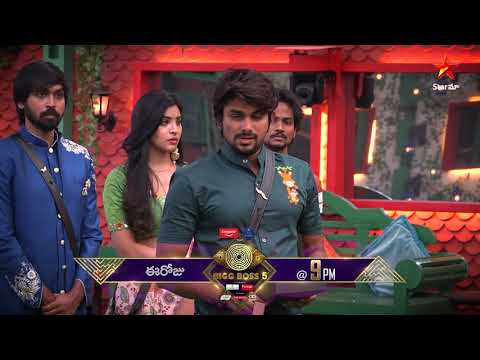 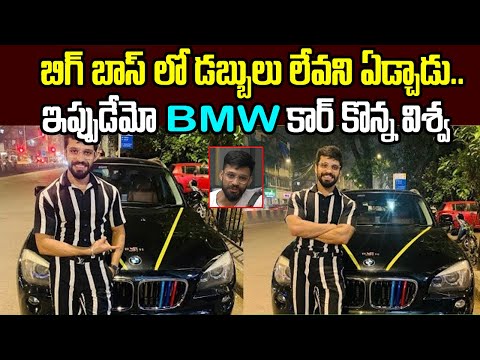 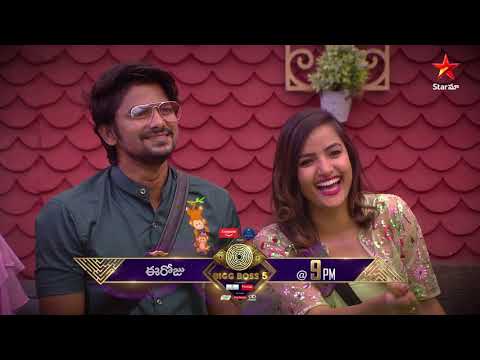