Andhra Pradesh politics has recently become tense, with opposition demonstrations, criticisms, and unrest. With the latest remarks made about Chandrababu's family, the state is once again concerned. Meanwhile, Mudragada Padmanabham, a former minister and leader of the Kapu movement, has written Chandrababu Naidu an open letter and expressed his surprise at seeing Chandrababu crying on television over his humiliation.

Mudragada has revealed that he attempted suicide because of the humiliation he had suffered as a result of TDP's actions in general and Chandrababu's in particular. The Kapu leader stated that he had dropped the idea of committing suicide then as he wanted to see the downfall of Chandrababu in the coming days.

He maintained that he and his family had been ridiculed for questioning Kapu's guarantee of reservations.

Mudragadda has also mentioned about Nara Lokesh's role for insulting his family members. 'We were held at Rajahmundry Hospital for 14 days,' Mudragada claimed. 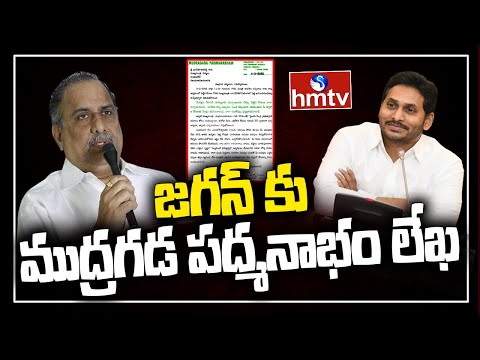 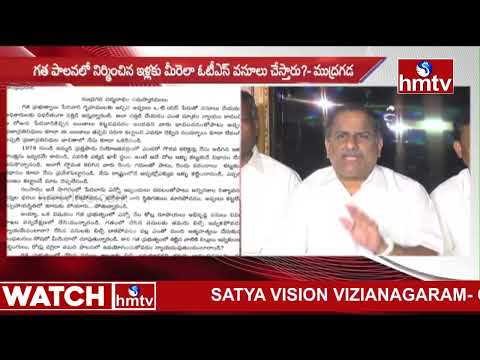 Mudragada Padmanabham writes a letter to CM Jagan
5 months ago 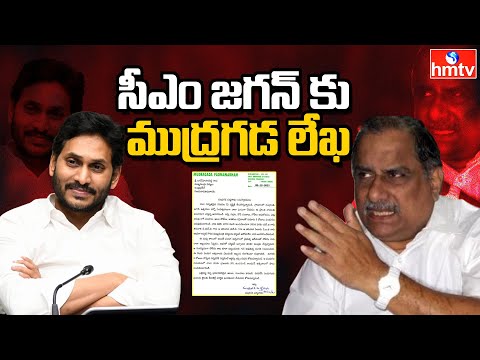 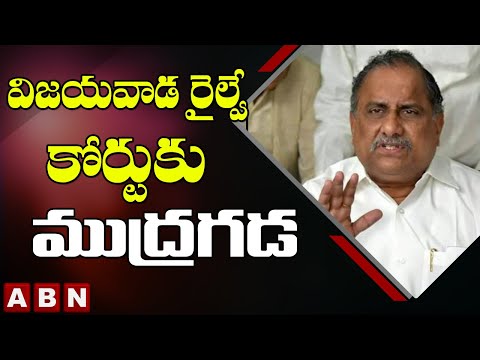 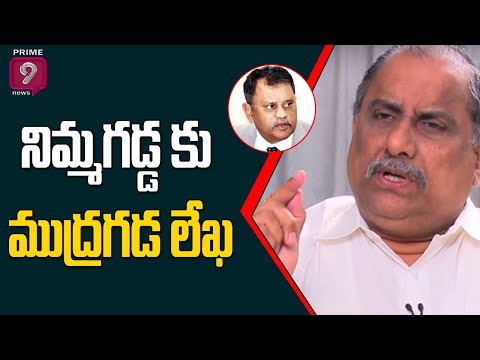 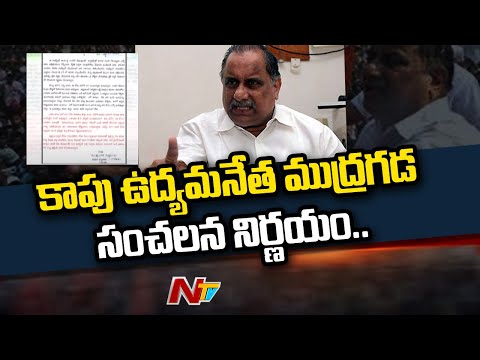