Former deputy chief minister Kadiyam Srihari, former chairman of the Telangana Legislative Council G. Sukhender Reddy, and Rajya Sabha member Banda Prakash were all elected unopposed to the Telangana Legislative Council on Monday under the Members of Legislative Assembly (MLAs) quota. P. Venkatarami Reddy, who resigned as Siddipet district collector on November 15, was among those elected to the upper house. P. Kaushik Reddy, who left the Congress four months earlier to join the TRS, was elected to the Council. T. Ravinder Rao, the TRS secretary, was also elected to the upper house. 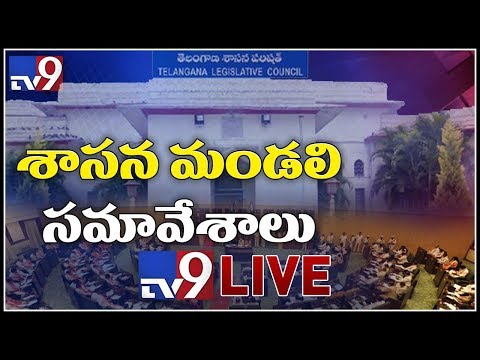 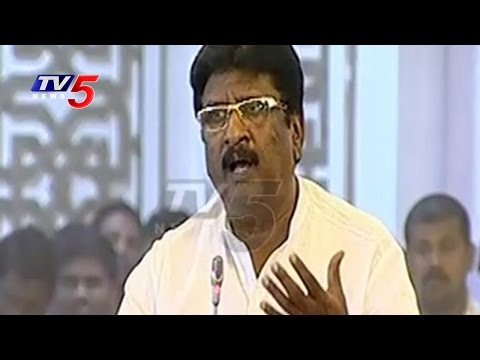 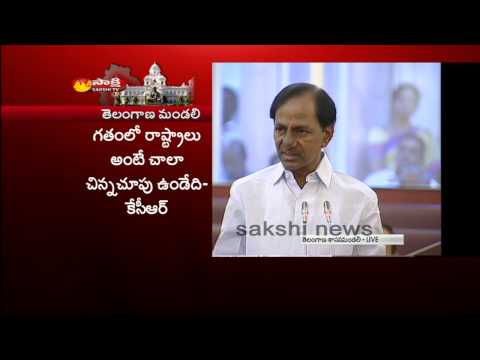