Lawyer Shravan Kumar, who is defending Amaravati farmers, said the state government will provide more information on the state cabinet's decision on repealing the three capitals bill today in the afternoon. The lawyer, speaking to a news outlet, described the proposed three-capitals bill as "controversial," adding that it is contrary to the law and the Act. It remains to be seen whether the state administration would make any changes to the Bill or keep Amaravati as its capital, according to the lawyer.

According to the lawyer, there is a likelihood that another Bill with legal implications may be adopted by the state cabinet. He has slammed the state government for attempting to overturn the previous government's land pooling regulations. 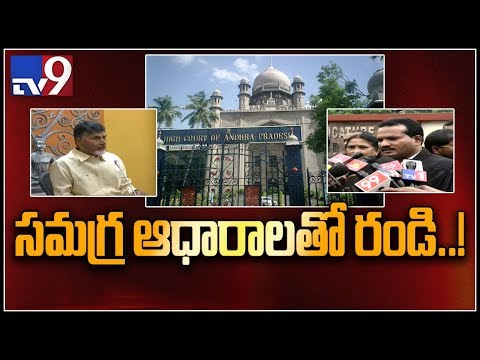