Recently, John Abraham took the phone from the hands of a fan filming him. On a crowded street, the incident occurred. What transpired astonished the audience. Since then, the video has gone viral. John Abraham was walking down the street when he observed two young people on a bike recording him.

John took a step forward and pulled the phone from their grip. While they would have been taken aback by the behaviour, they were completely taken aback by John's actions. John smiled as he gazed into the selfie camera. He talked to the camera on his phone and said, "Hello there! How are you doing?" He went on to say, "Hello, how are you doing? That's my friend over there."
John Abraham's gesture has stunned the internet. 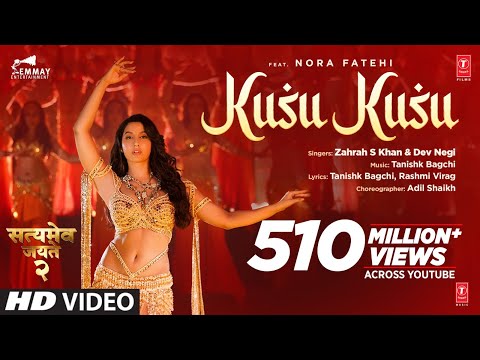 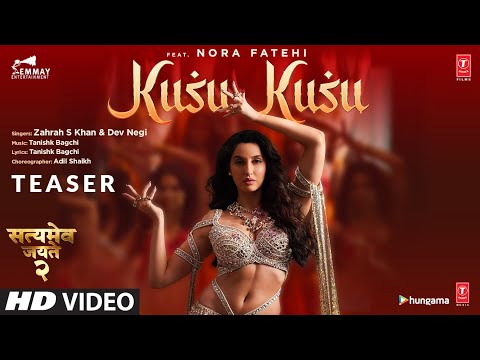 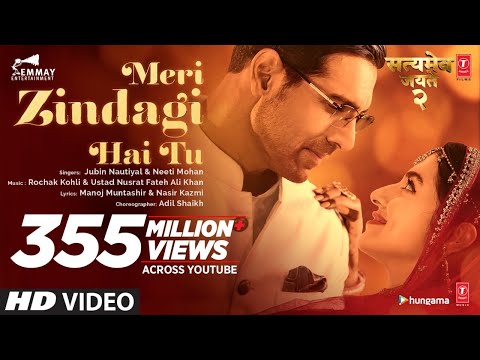 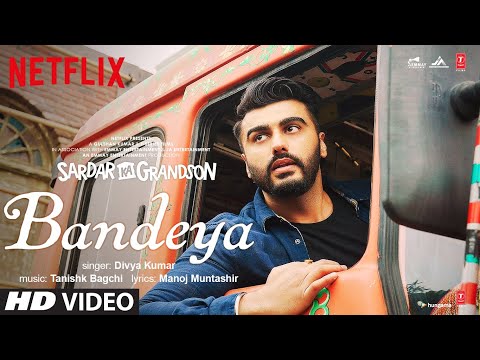 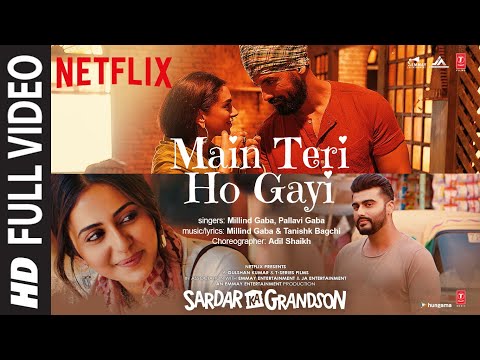 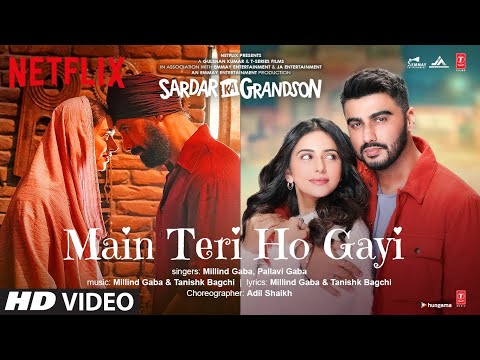 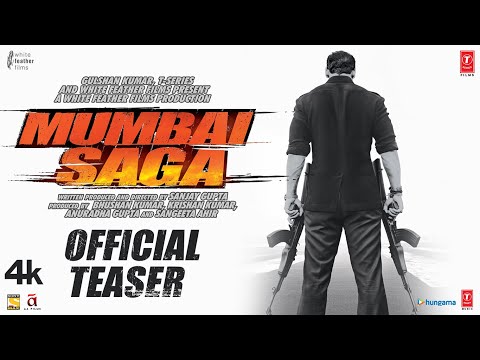