The makers have released video song ‘Koi Toh Aayega’ from action thriller film ‘Antim: The Final Truth’ featuring Salman Khan and Aayush Sharma in lead characters. This track is composed by Ravi Basrur and lyrics also penned by him. Several playback singers have crooned the song.

Directed by Mahesh V Manjrekar, the flick is produced by Salman Khan under his own production house ‘Salman Khan Films’. The other star cast of the movie are Mahima Makwana, Pragya Jaiswal, Jisshu Sengupta, Nikitin Dheer, Mahesh Manjrekar, Upendra Limaye, and Sayaji Shinde. It is releasing in theatres on November 26. 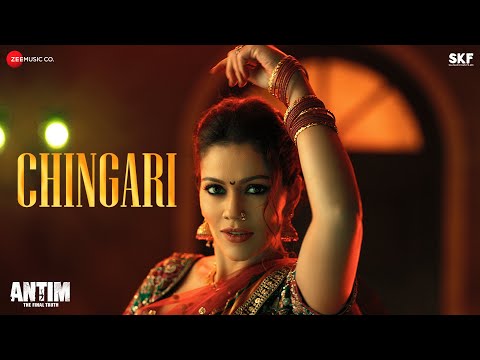 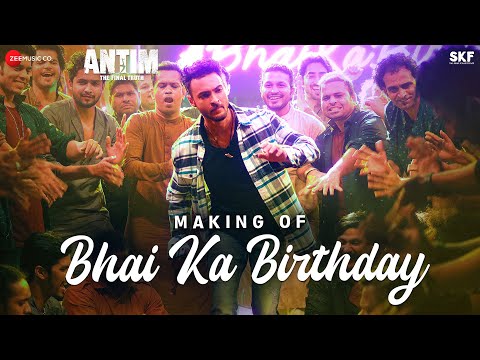 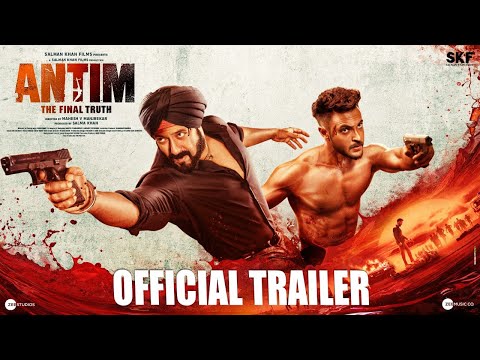 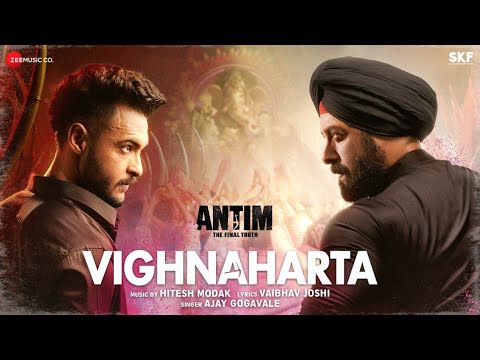 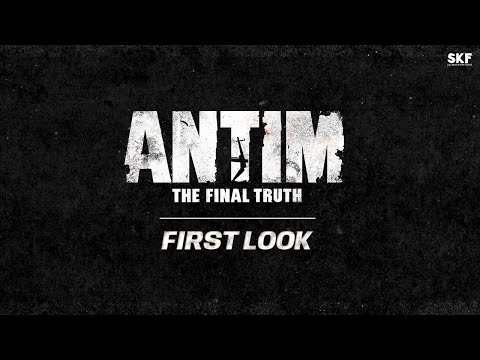