Protest against Centre began for not procuring paddy from Telangana: KCR

Assailing the double standards of the Central government over paddy procurement, the TRS organised a protest at Indira Park in Hyderabad on Thursday. Ministers, MPs, MLAs, MLCs and other elected representatives of the ruling party took part.

Addressing the gathering, Chief Minister K Chandrashekar Rao came down heavily on the Centre for not procuring paddy from Telangana farmers. “Stir against Centre just started and will continue till our demands are met,” he mentioned. KCR also extended support to protest of farmers, who are opposing new farm laws. After conclusion of dharna at 2 pm, the TRS leaders will hand over a memorandum to the Governor.

Sri Reddy has apologised for her alleged statements directed towards a lady who is not at fault. She has stated that a powerful man in the film business brainwashed her into cursing a lady..
..more
Advertisement
Telugu News 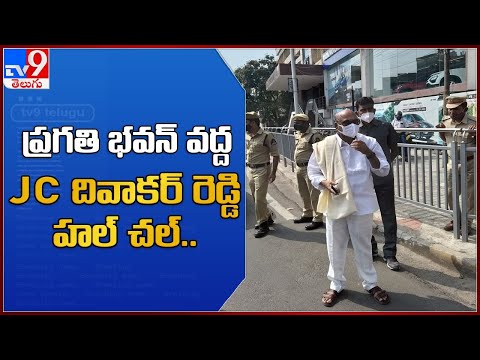 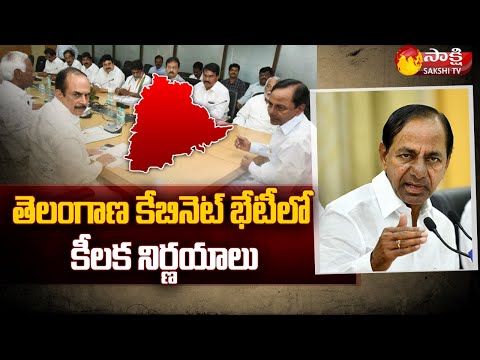 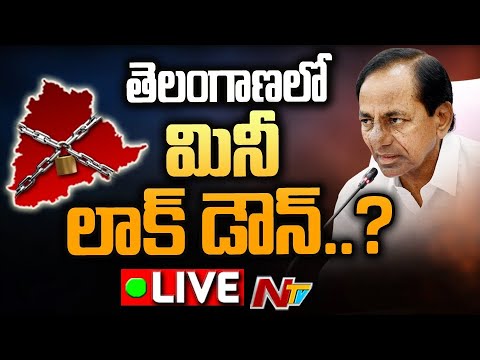 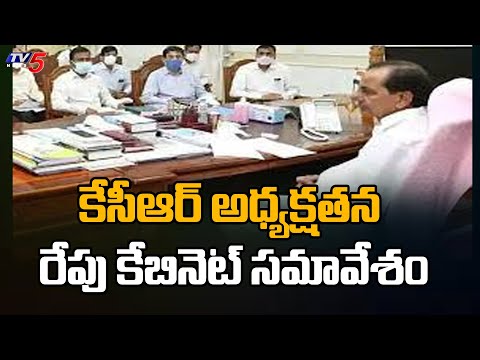 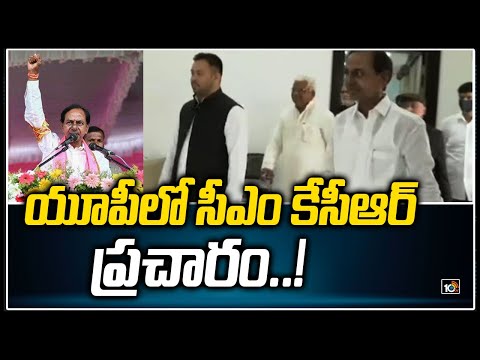 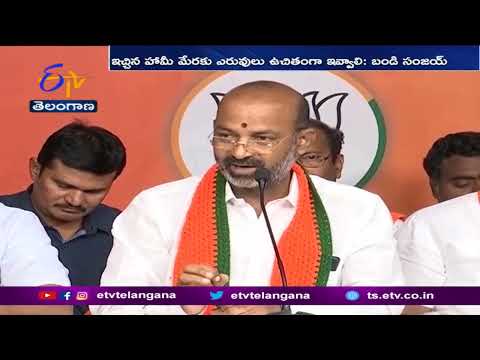 Bandi Sanjay writes a letter to CM KCR
1 week ago 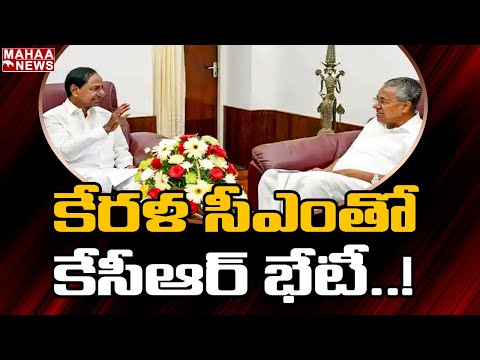