Another lyrical song ‘Kaapadeva Raapadeva’ from action-drama entertainer ‘Arjuna Phalguna’ is out. This track is crooned by Mohana Bhogaraju with vocal support from Aravind Murali. Lyrics are penned by Chaitanya Prasad. Priyadarshan Balasubramanian has arranged music for the song. 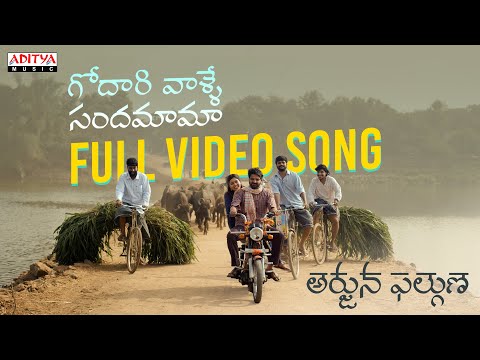 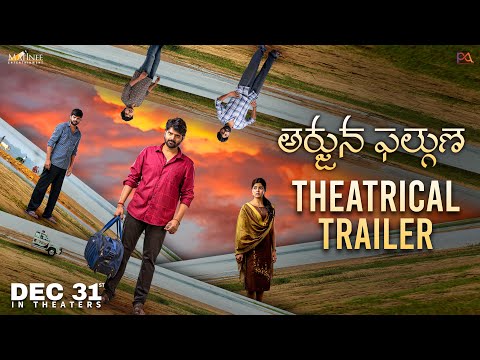 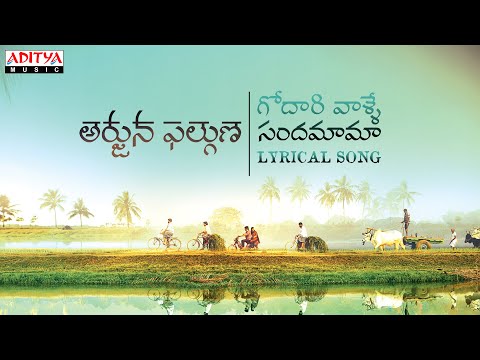 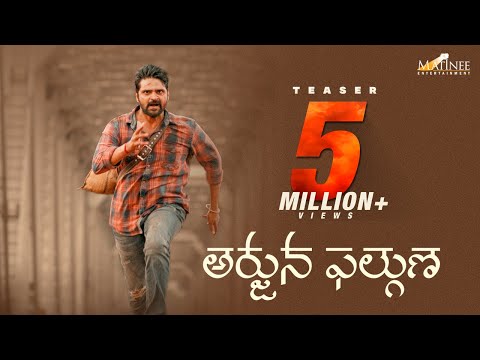