An FIR has been filed in a cheating case against actor Shilpa Shetty and her husband Raj Kundra. According to ETV media, a complaint has been filed by a man named Nitin Barai on Saturday at the Bandra police station. In a FIR, the complainant claimed that in July 2014, Kaashif Khan, the director of SFL Fitness, along with Shetty, Kundra, and others asked him to invest Rs 1.51 crore in the business to make a profit.

According to the FIR, the complainant was assured that the SFL Fitness company would provide him with a franchise and open a gym and spa in Hadapsar and Koregaon in neighbouring Pune, but this did not happen. 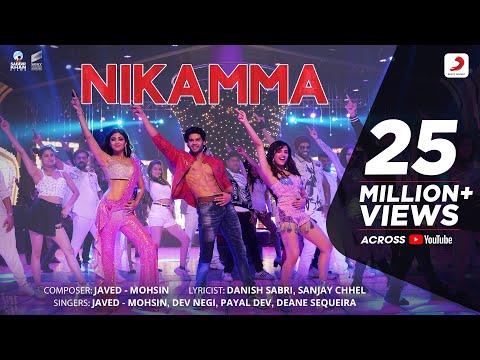 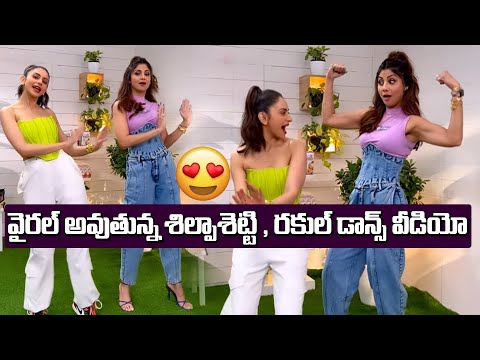 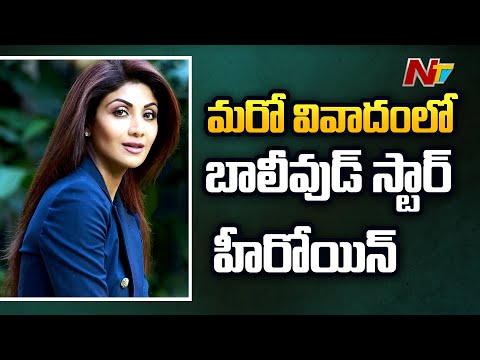 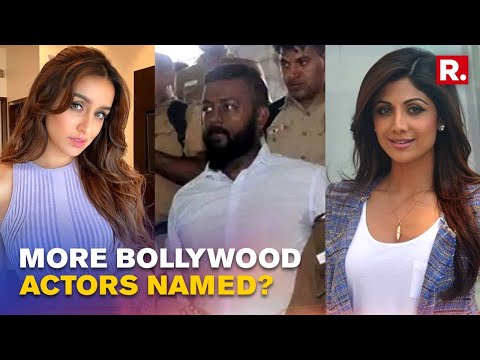 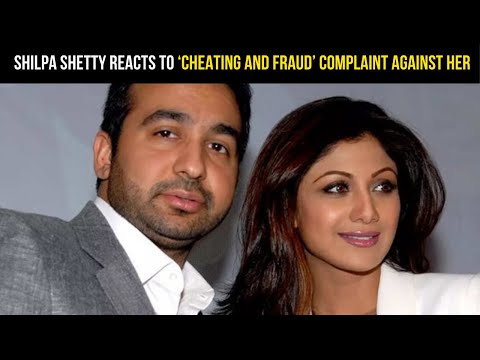 Shilpa Shetty reacts to ‘cheating and fraud’ complaint: My name is being dragged to get eyeballs
6 months ago 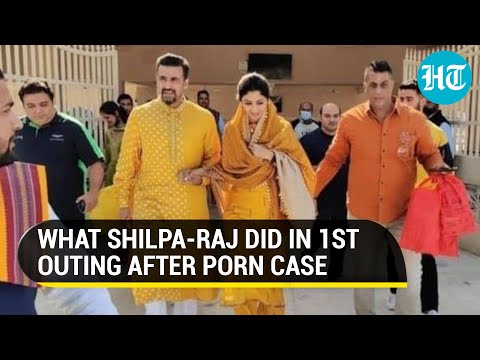