Another promo from family entertainer ‘Pushpaka Vimanam’ is released by makers. Anand Deverakonda, Geeth Saini, Saanve Megghana are lead cast of the movie helmed by Damodara and produced by Govardhana Rao Deverakonda, Vijay Mattapally, and Pradeep Errabelly under the banner of King of The Hill Entertainment.

Mark K Robin has composed background score and music for the songs are arranged by Ram Miriyala, Sidharth Sadasivuni, Mark K Robin and Amit N Dasani. The supporting cast of the flick are Sunil, Naresh, Harsha Vardhan, Giri and others. It is running successfully in theatres. 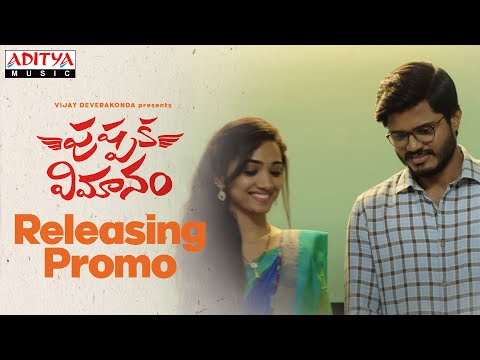 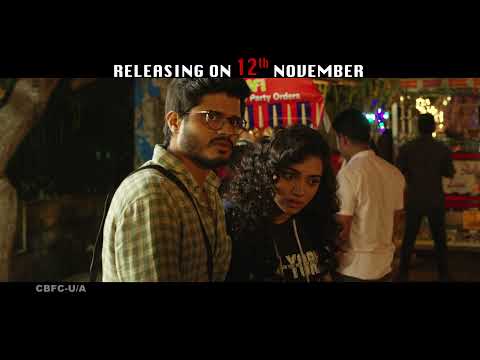 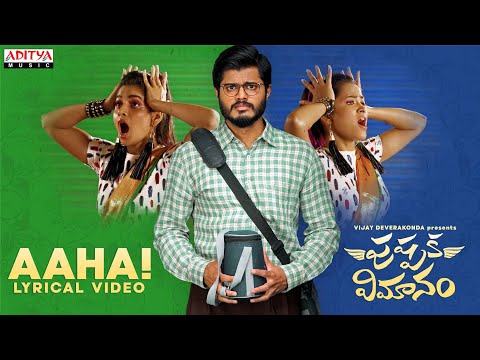 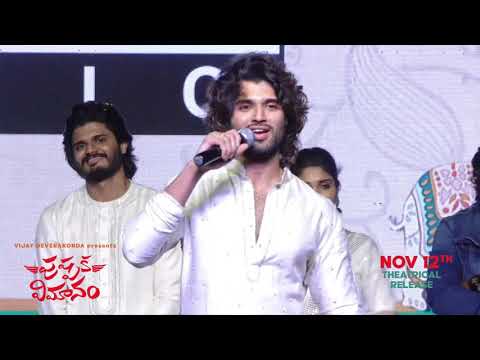 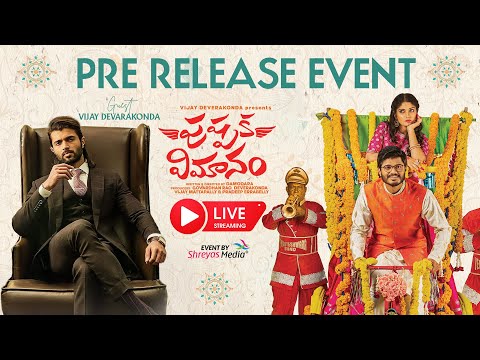 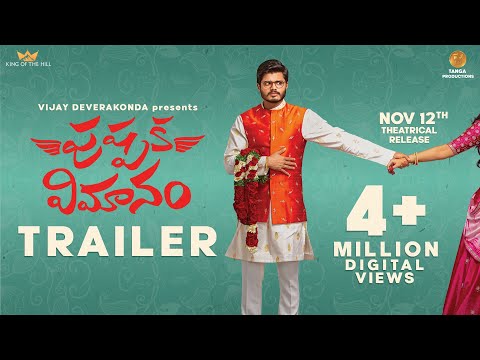 Anand Deverakonda's Pushpaka Vimanam trailer is out, creating a buzz
2 months ago 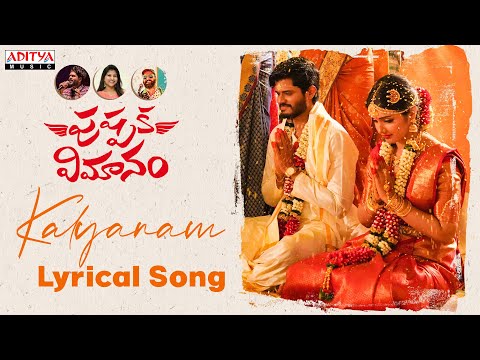