According to K. Nageshwar, a professor, politician, and political analyst, the film Jai Bhim explores the problems and lives of ordinary individuals and is reminiscent of the work of legendary director Satyajeet Ray. Speaking exclusively about the film, the political analyst praised the cast and director for doing justice to the subject. He described how a lawyer became an investigator to pursue a perplexing case when no proof was available. According to Professor Nageswar, the film was successful in conveying the genuine events without the inclusion of any cinematic features. He stated that actor Suriya did justice in his portrayal of former Justice Chandru.

According to the political expert, the film sparked a conversation. In justifying his comments, the political analyst stated that the film is reminiscent of Bhim Rao Ambedkar's words on democracy and the constitution. 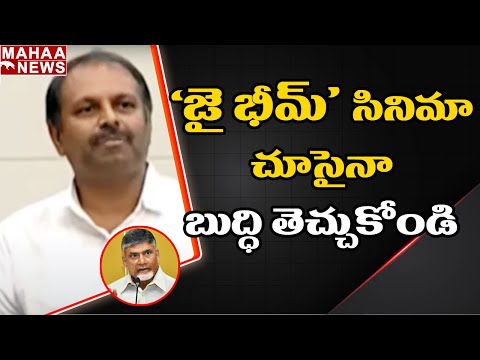 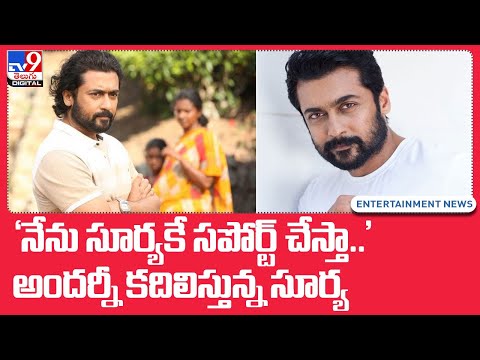 Jai Bhim: Police protection given to Suriya's Chennai home after threats
1 month ago 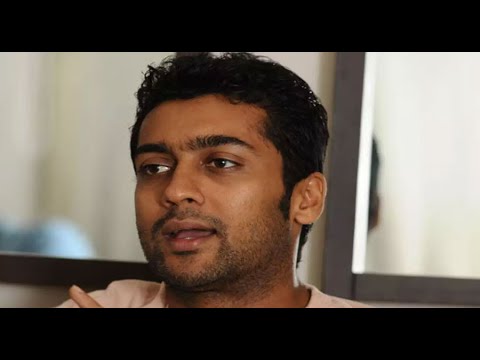 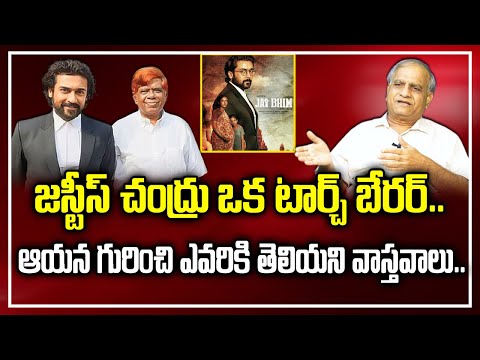 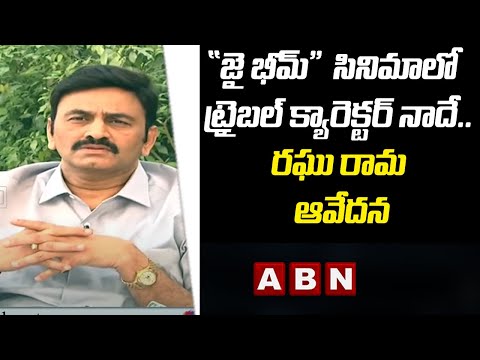 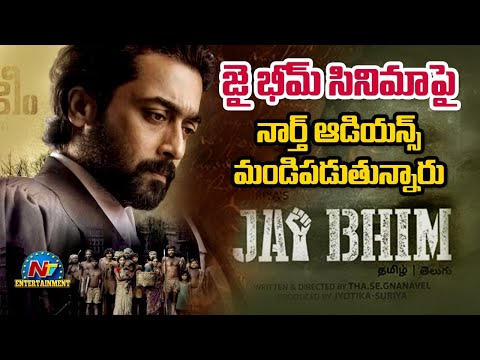 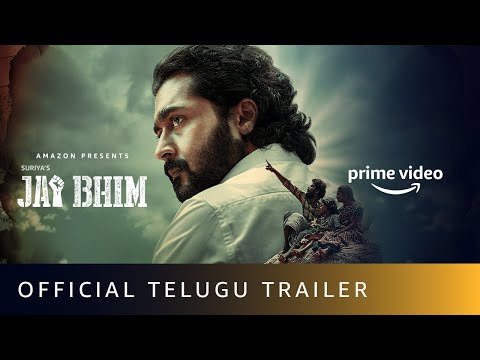