Anand Mahindra's latest inspiring post wins the hearts of many

People were amazed by a video released on Twitter by corporate tycoon Anand Mahindra. There's a chance the inspiring video will motivate you as well. In the video, a child is attempting to ascend a rock climbing wall. Initially, the tiny one has difficulties while attempting to climb, but he refuses to give up and ultimately makes it to the desired place. The post has the potential to alter how individuals approach their challenges.

The video has had over 90,000 views since it was released, and the figure is still growing. The share has also received a large number of likes, with more on the way. 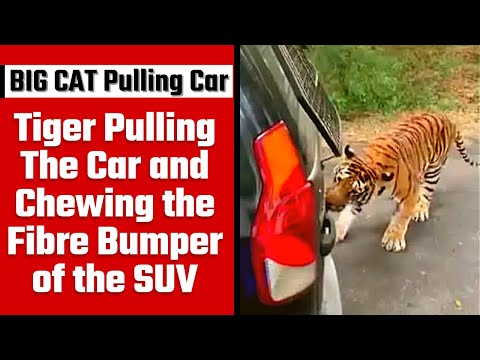 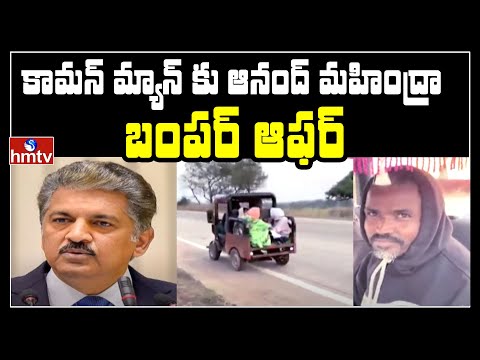 23-year-old's startup converts plastic waste into sneakers; Anand Mahindra is eager to fund it
2 months ago 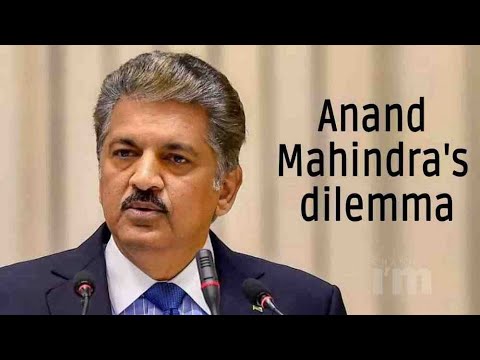 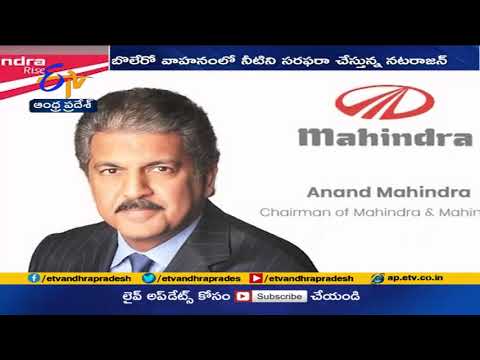 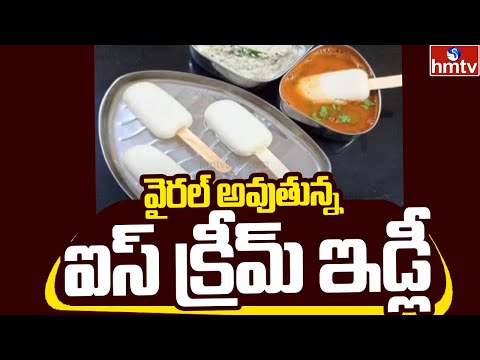 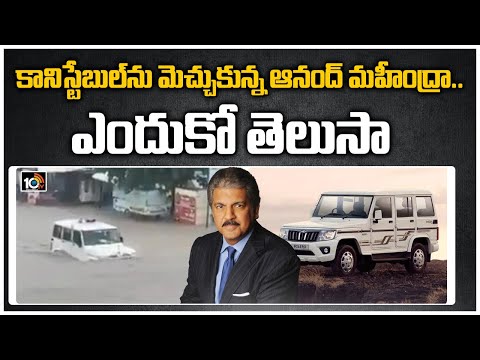