Chiranjeevi took part in movie launch event and met directors and Devi Sri Prasad, who will be scoring music for Chiru’s 154th movie. In the flick, megastar will be seen as a fisherman. The film is produced by Naveen Yerneni, Y Ravi Shankar under the banner of Mythri Movie Makers. 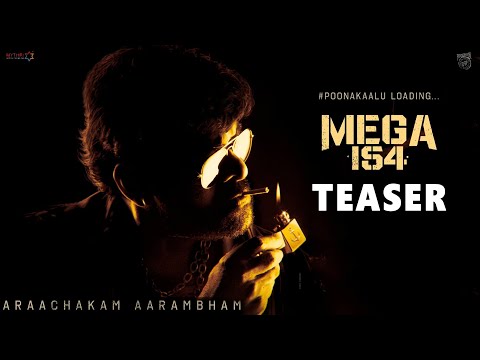 Chiranjeevi’s first mass look in Mega154 movie is out
2 months ago
Advertisement 36
..more