The first pan-India project Liger is coming before the audience with a combination of actor Vijay Deverakonda and dashing filmmaker Puri Jagannadh. Legendary boxer Mike Tyson, who is known for his frightening savage demeanour and flawless striking in ring, makes his Indian screen debut with this flick.

In the poster, the unstoppable superstar wished everyone a happy Diwali.
Mike Tyson appears furious in the poster, dressed in a suit, and there is fire in his punch power. It’s a visual treat to witness a boxing icon in such a dramatic part. Puri Jagannadh, Charmme Kaur, Apoorva Mehta, and Karan Johar are all bankrolling the film. Senior actress Ramya Krishnan and Ronit Roy portray prominent roles in Liger which is being made in Hindi, Telugu, Tamil, Kannada and Malayalam languages. 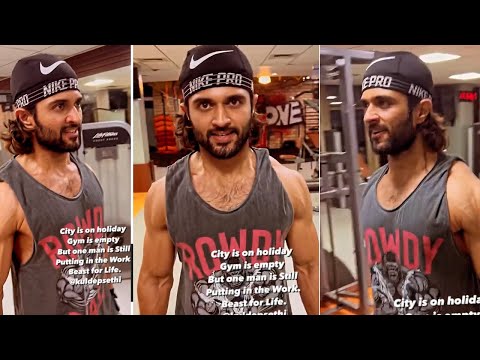 First glimpse from Vijay Devarakonda's Liger is out
3 weeks ago 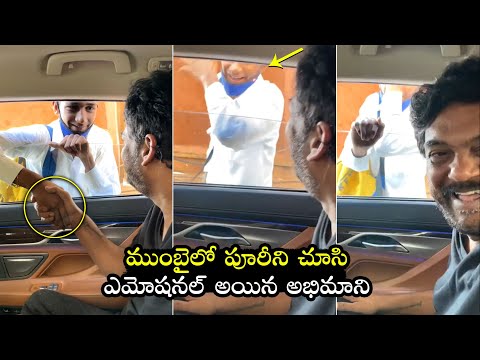 Puri Jagannadh’s car halts at traffic signal in Mumbai, fan gets emotional on seeing him
2 months ago 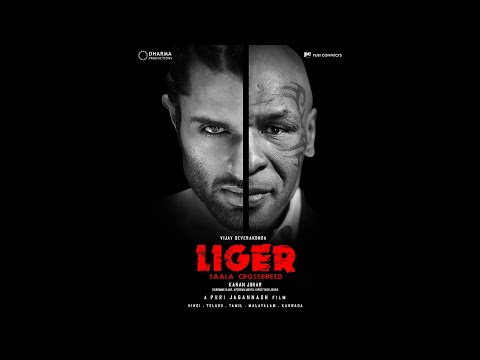 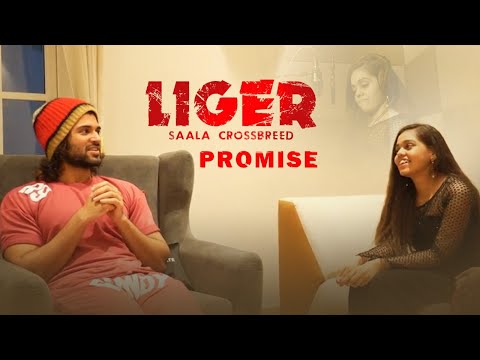 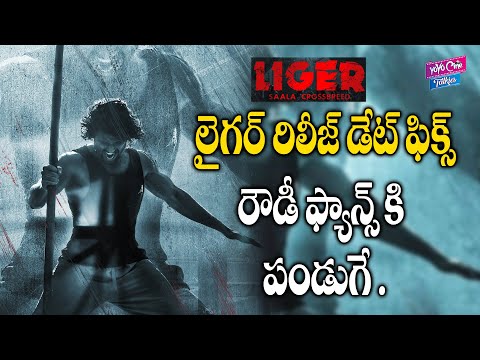 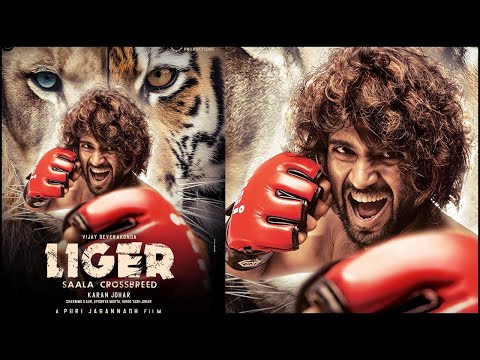