'Unstoppable with NBK,' a celebrity chat show, is on the way, and it will be aired on the 'Aha' platform. The producers of the programme "Unstoppable" have released a new promo for the first episode. On November 4, the show will air for the first time.

Prashanth Varma, a young director, helmed 'Unstoppable with NBK.' Bala Krishna and Mohan Babu appear in the clip, discussing various topics. Also seen in the promo are Lakshmi Manchu and Vishnu Manchu, who will appear in cameo roles. Bala Krishna and Mohan Babu are shown discussing their films, current politics, and other celebrities of their generation in the promo. 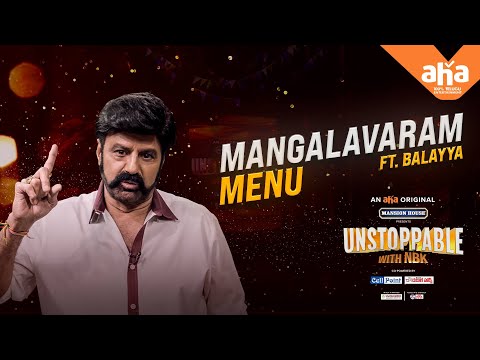 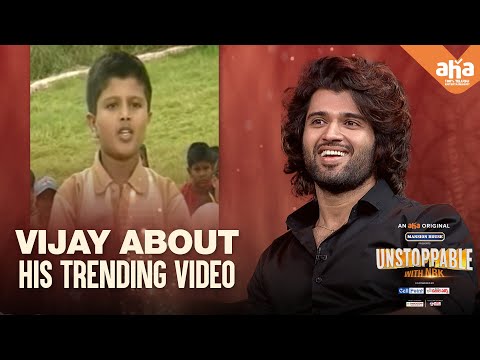 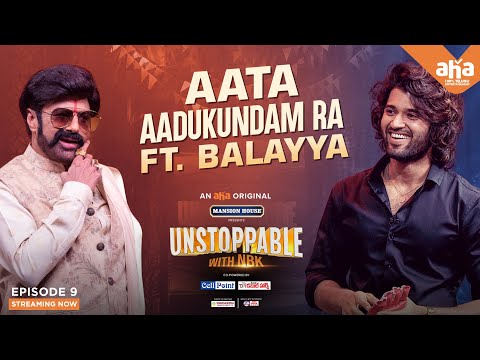 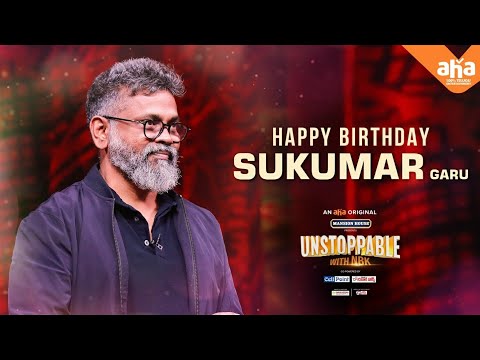 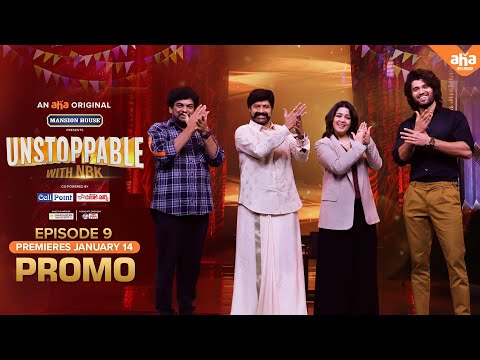 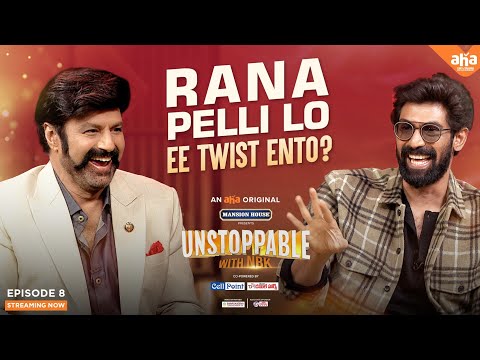 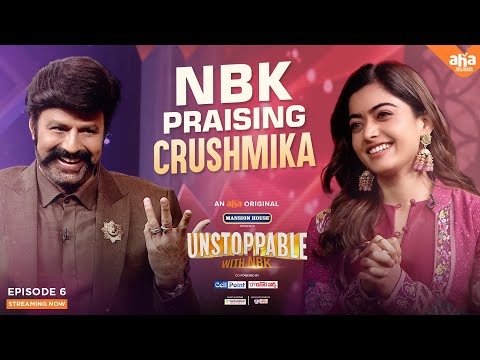 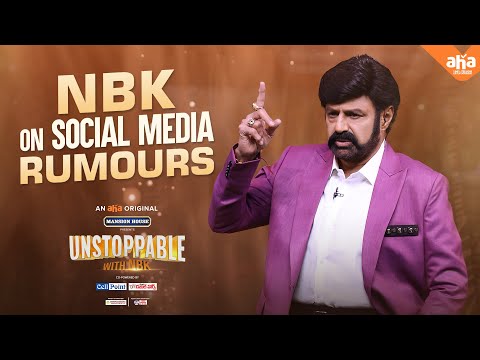 NBK reacts on social media rumours in his style- Unstoppable with NBK
1 week ago
..more