Watch the latest DHEE 13 - Kings vs. Queens promo video. The dancing performances by two groups in the quarter finals along with some of the comedy skits by anchors and judges can be seen in the promo. The dance performances of the two groups have mesmerised the judges and the crowd. Judges Poorna, Ganesh Master, and Priyamani praised and commended their efforts. Following a dance performance by the groups, the conversation among anchor Pradeep, Hyper Aadi, Sudigali Sudheer and anchor Rashmi are the show's highlights. The way, Sudigali Sudheer, Hyper Aadi and Rashmi have presented their skits, the judges and crowd burst into laughter. 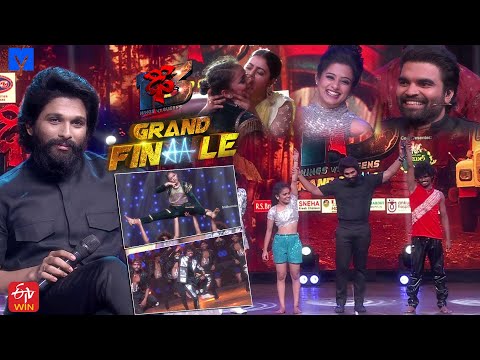 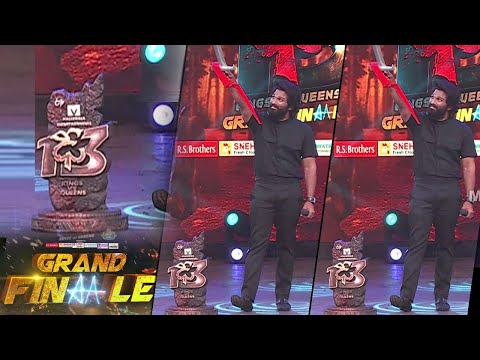 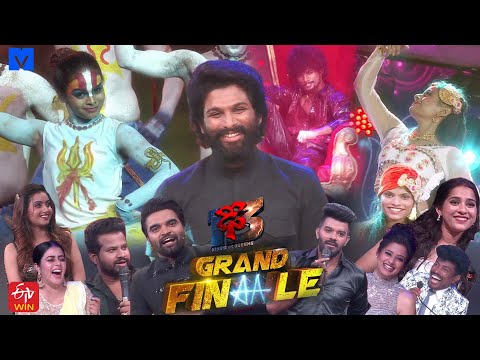 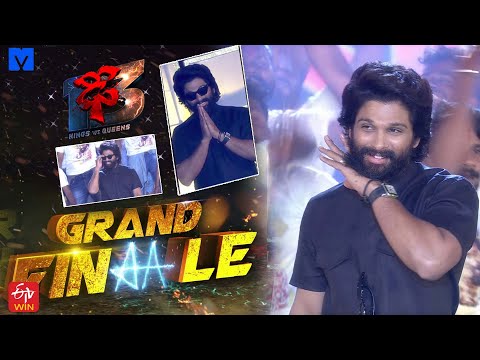 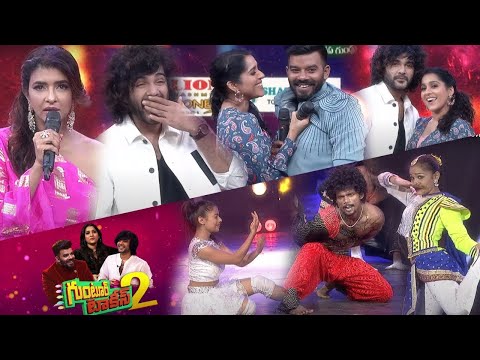 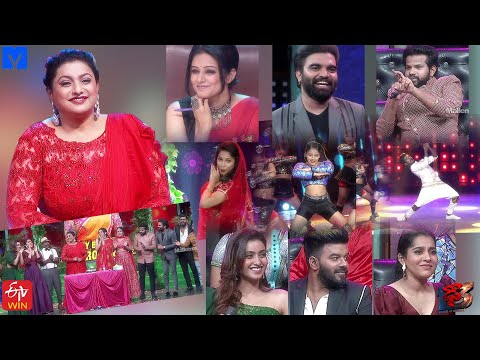 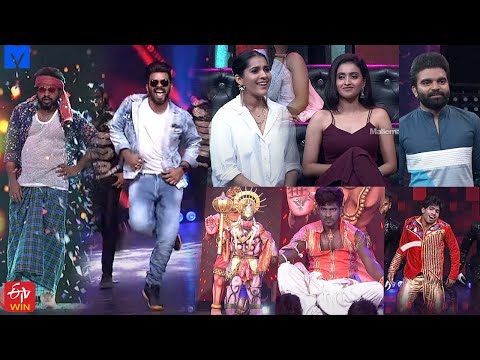