The Bombay High Court ruled on Friday that Aryan Khan, the superstar Shah Rukh Khan's son, must be freed on a personal bond of Rs one lakh with one or two sureties of the same amount. On Friday afternoon, Justice N W Sambre signed a copy of the five-page operational order. This would make it easier for Aryan Khan's supporters to win his release from the Arthur Road prison by the evening.
Soon after the order was signed, media cameras captured images of two cars leaving Khan's Bandra sea-facing home, Mannat, on their way to the jail. It is claimed that Shah Rukh Khan was in one of the cars heading to the jail to fetch up his son, who had been detained for over a month. 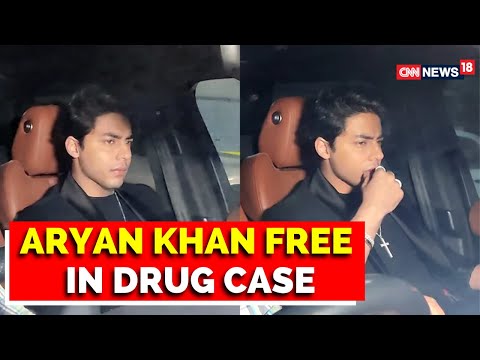 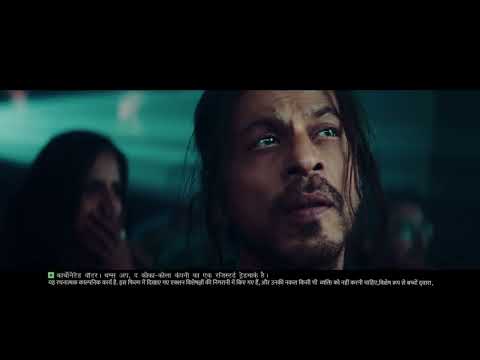 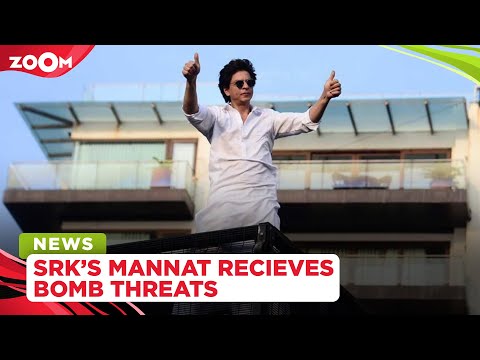 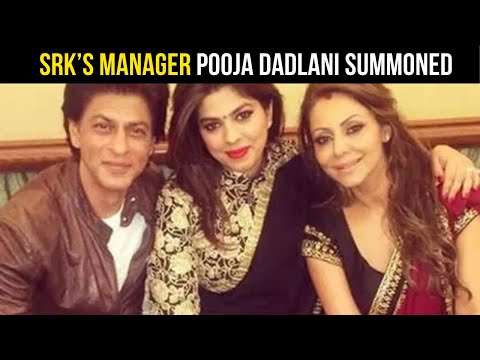 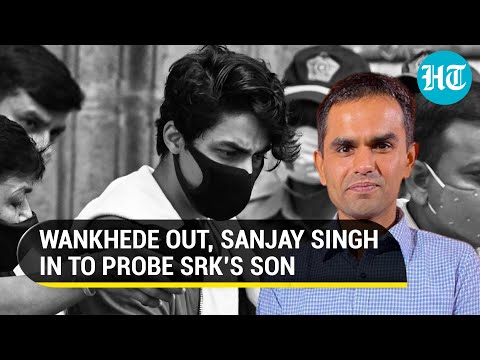 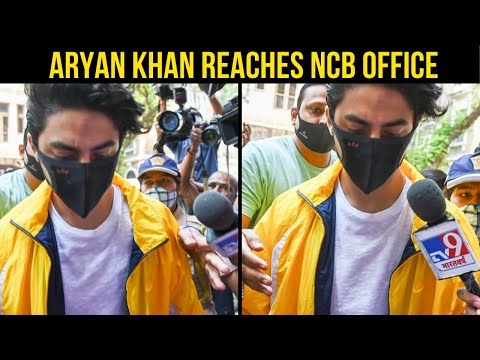 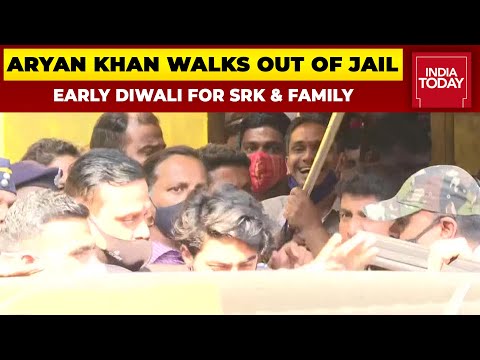 Aryan Khan released from jail after 28 days in custody, his wait for 'Ghar Wapsi' ends
6 months ago
..more