Though the Andhra Pradesh General Assembly elections are more than two years away, the ruling YSRCP is said to be focusing on its plan for future political action. The main opposition TDP has consistently targeted the incumbent government, claiming that there has been little progress in the state and that the government is relying on borrowings rather than producing revenue from existing sources.
Prashant Kishor, a political strategist who formerly worked for the ruling party, is said to have devised a new strategy. Because some sections of people wanted the TDP to retake power in the state, Prashant Kishore (PK) and his team were reportedly alerted not to favour the opposition party. According to rumours, PK team members are going to train YSRCP volunteers and utilise them in public against the opposition rather than preaching on social media platforms.

Tollywood actor Nandamuri Balakrishna's creating a sensation on the OTT platform with his Unstoppable show. The recent promo showed funny and emotional moments of Balakrishna while interacting with the Akhanda team. From the promo,..

The Lazy Lad dance challenge is going viral on social media for the last few days and creating a buzz. Many people are actively participating in the dance challenge and sharing their moments through..
..more
Advertisement
Telugu News 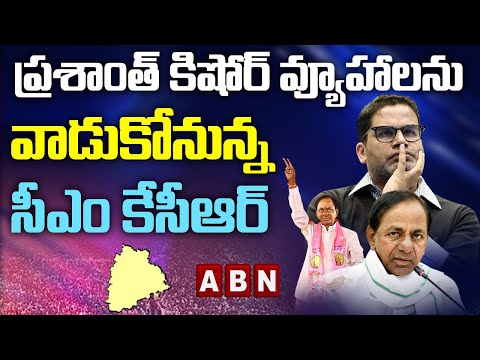 Prashant Kishor to enter into AP Politics!
2 months ago 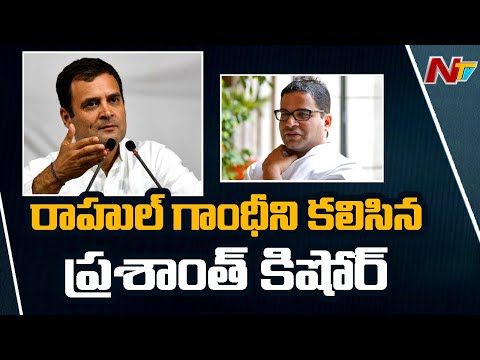 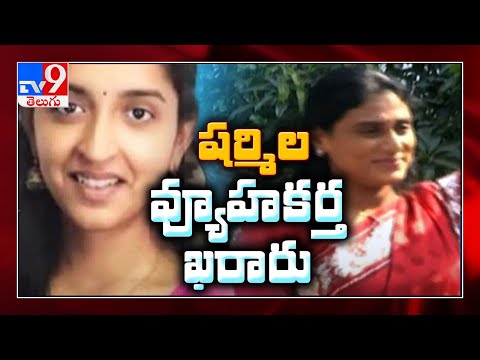 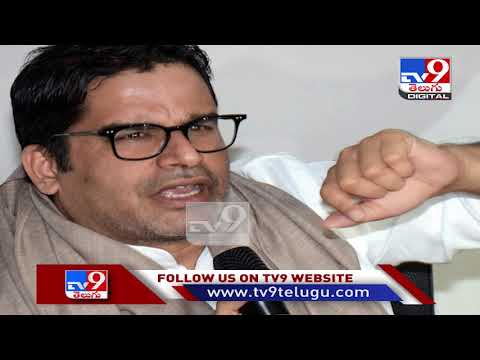 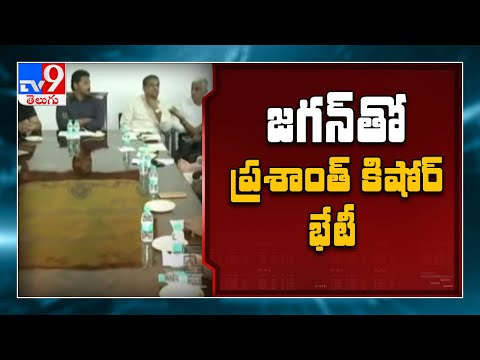