The involvement of Shah Rukh Khan's son Aryan Khan in the alleged cruise drug case has resulted in a series of unforeseen twists. In a recent development, a Mumbai-based counsel has filed a formal complaint with the Mumbai Police and the Maharashtra government, requesting an investigation against Narcotics Control Bureau (NCB) zonal head Sameer Wankhede. He has also requested an investigation into four additional people on extortion accusations. According to reports, advocate Sudha Dwivedi had approached to MRA Marg Police Station to file a FIR against Sameer Wankhede, Shah Rukh Khan's manager Pooja Dadlani, and three witnesses in the drug case, Prabhakar Sail, Manish Bhanushali, and Kiran Gosavi, for extortion by threat of allegation of a crime. 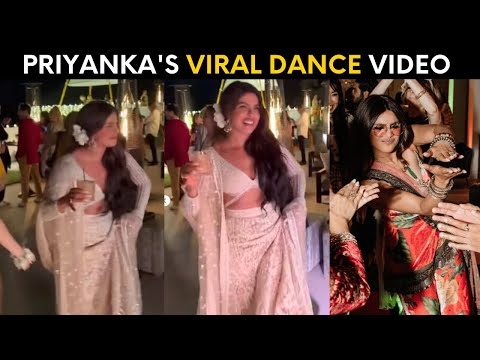 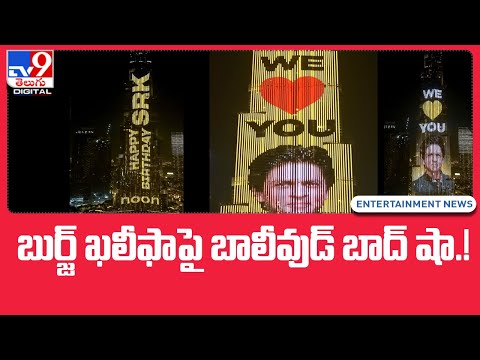 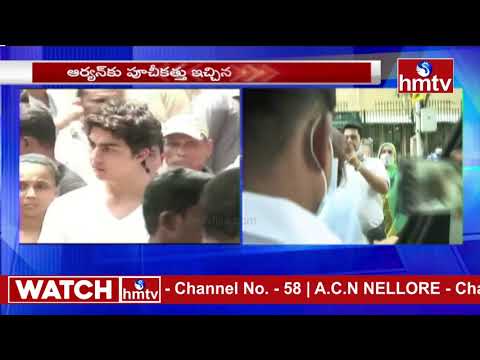 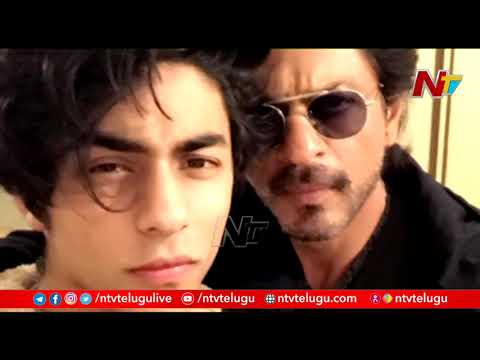 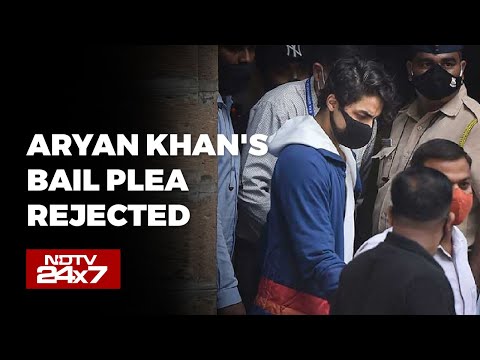 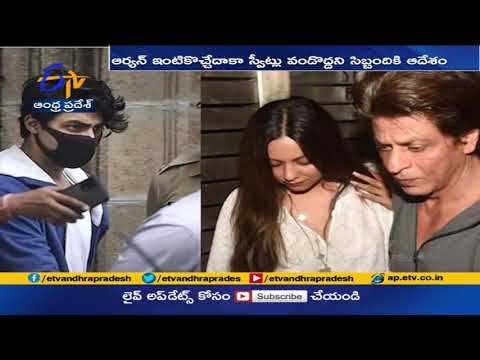