Princess Mako of Japan has married her college friend Kei Komuro, relinquishing her royal position in the process. Mako reportedly bypassed the traditional royal wedding rites and declined a reward granted to royal females upon their departure from the family, according to reports.

Female royal family members lose their position when they marry a commoner, but male members do not, according to Japanese law tradition and culture. Mako grew distraught as she was leaving the royal family, which included her parents and sister. Mako is said to be the first female member of the royal family to turn down both offers.

Tollywood actor Nandamuri Balakrishna's creating a sensation on the OTT platform with his Unstoppable show. The recent promo showed funny and emotional moments of Balakrishna while interacting with the Akhanda team. From the promo,..

The Lazy Lad dance challenge is going viral on social media for the last few days and creating a buzz. Many people are actively participating in the dance challenge and sharing their moments through..
..more
Advertisement
Telugu News 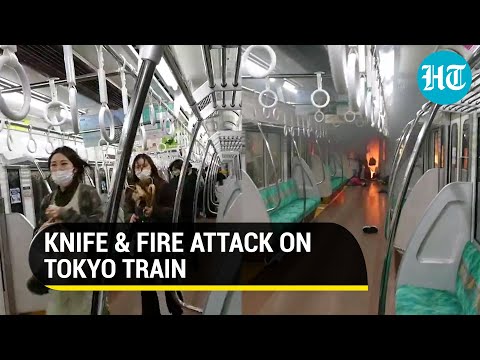 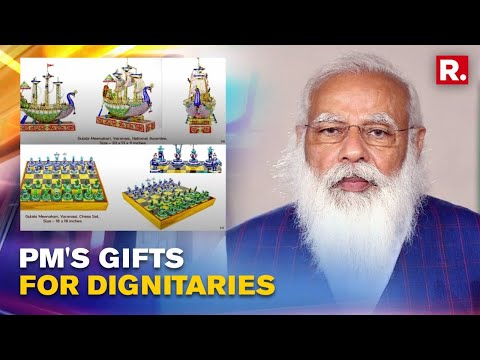 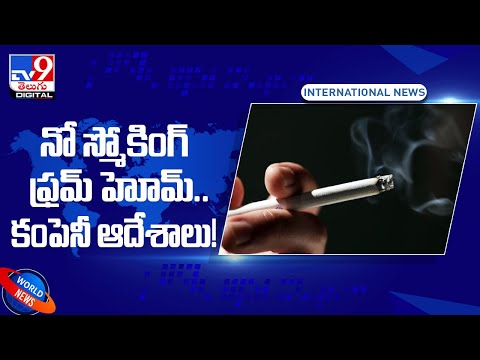 Company bans smoking for 'work from home' employees
3 months ago 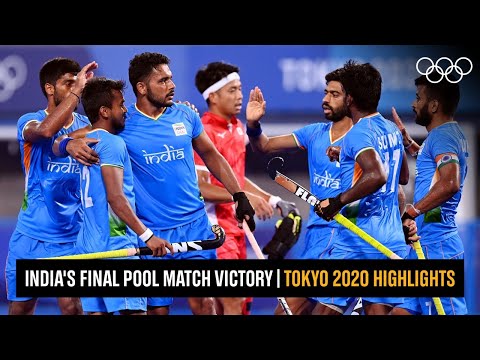 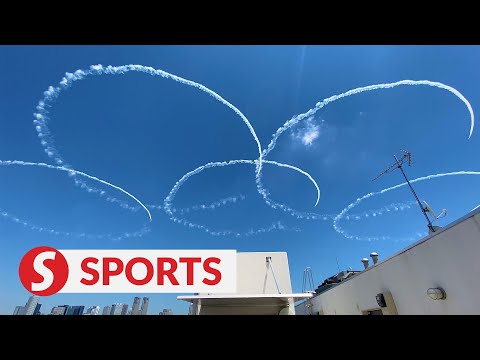 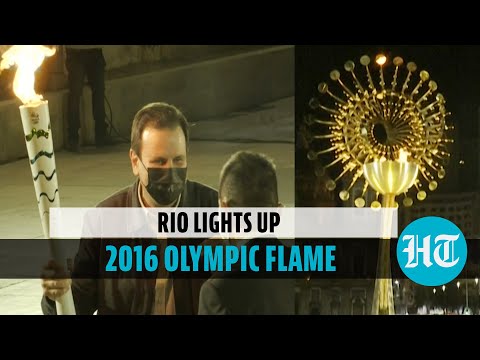 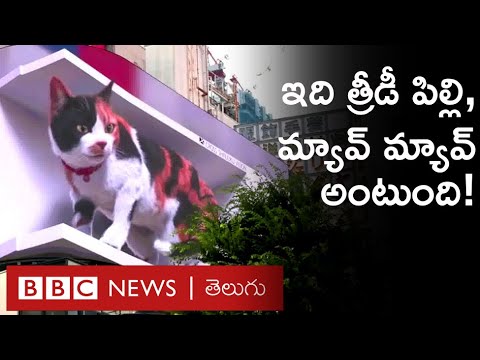