The Telangana Rashtra Samithi (TRS) held its first plenary after the pandemic, demonstrating Chief Minister K Chandrashekar Rao's total control over the party. For the party's cadre, over 30 food items have been prepared. According to estimates, food has been made for 15,000 individuals and around 8,000 people can eat at the same time.

In the plenary, variety food dishes have been served, including Hyderabad's famed dum biryani, mutton curry, mutton dalcha, boti fry, and bagara rice. For the vegetarians, vegetable biryani, sambar, ulava charu, mudda pappu and other delicacies were served. Jalebi, double ka meetha and ice cream and the popular Irani chai were also on the menu. 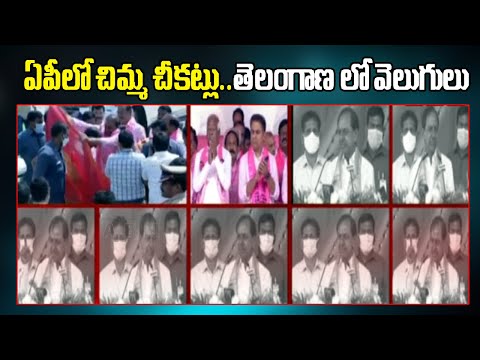 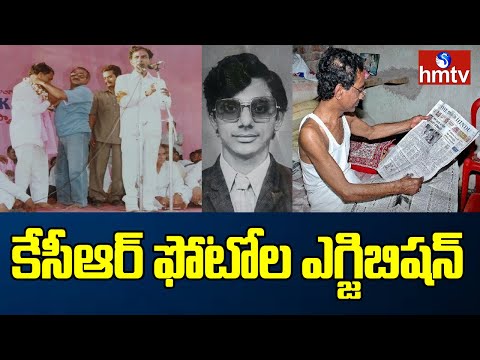 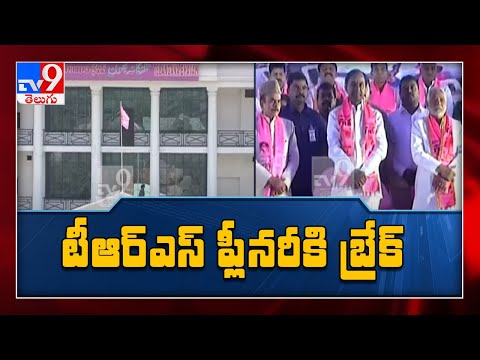 TRS plenary session may be postponed this year
7 months ago 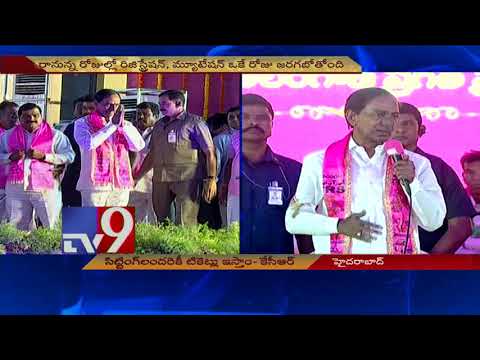 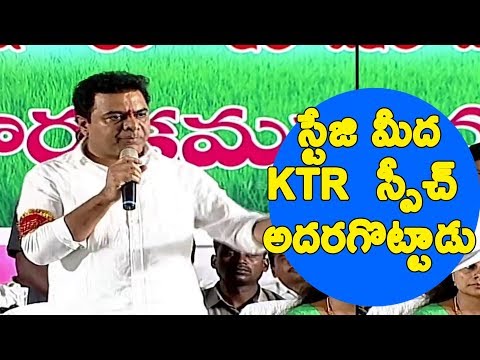 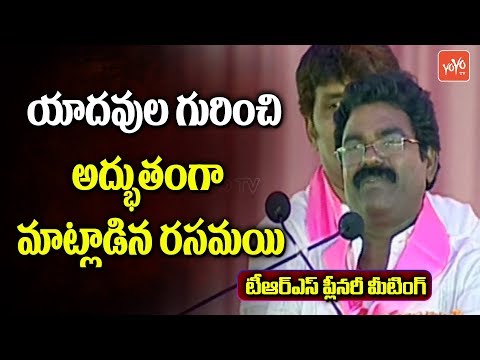 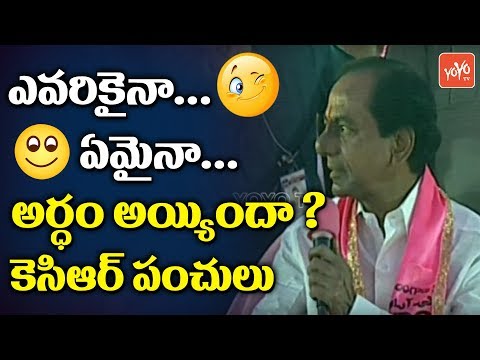