Gannavaram MLA Vallabhaneni Vamsi took to Twitter to slam TDP President Chandrababu Naidu on Sunday. Over the few days, there has been a war of words between the ruling party leaders and the main opposition TDP over certain issues including Pattabhi Ram remarks and Paritala Sunitha's comments on Vallabhaneni.

"I may have breached trust, but only for you, Chandrababu. Whereas you are a traitor to all of these people... Vallabhaneni Vamsi tweeted, "Indira Gandhi, NTR, Harikrishna, Daggubati, PM Modi, and Amit Shah." "You are the ideal patent holder for deception, backstabbing, and trust betrayal. "That's you, Chandrababu," he continued on Twitter.

"Chandrababu, you are accusing me of prostrating before KCR, which may be true," Vamsi said. What about you? Didn't you do the same? This will continue until the Vote For Note Case is resolved," Vamsi remarked. 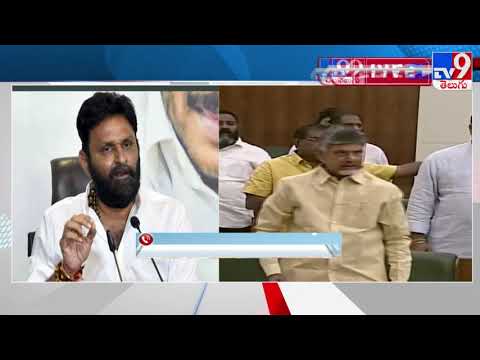 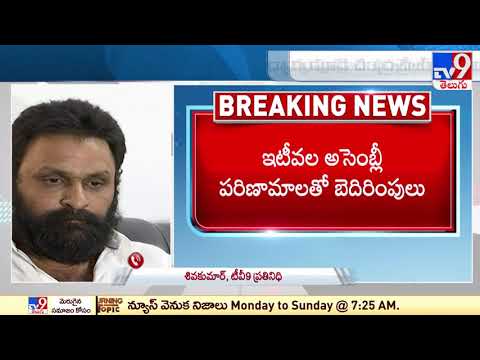 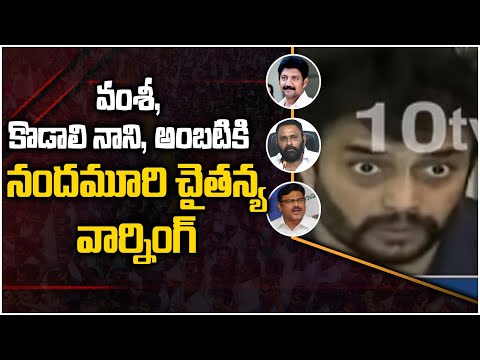 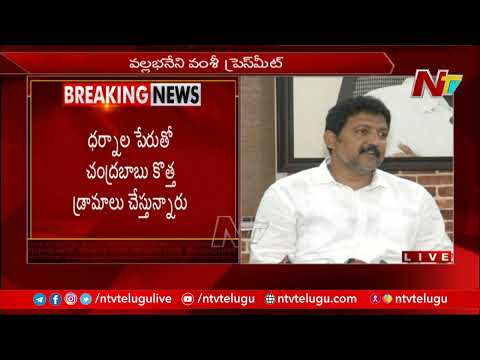 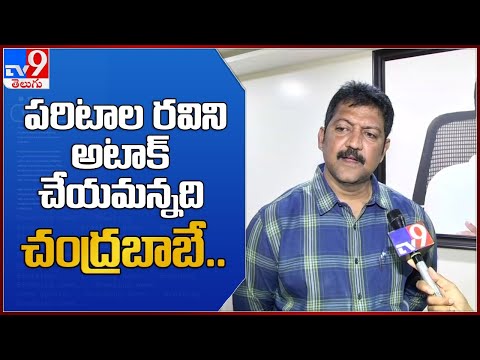