Naga Shaurya, on the other hand, is a wealthy man who falls in love with this girl. All of his efforts to impress her, however, are futile.
Varudu Kaavalenu is a family-friendly film that will be released on October 29. 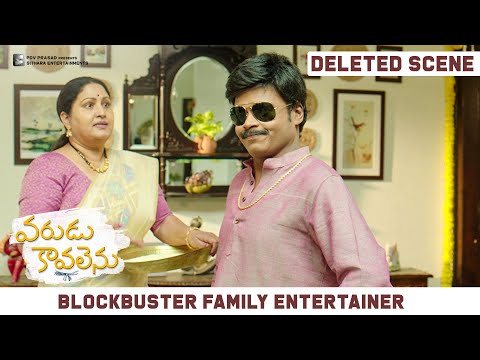 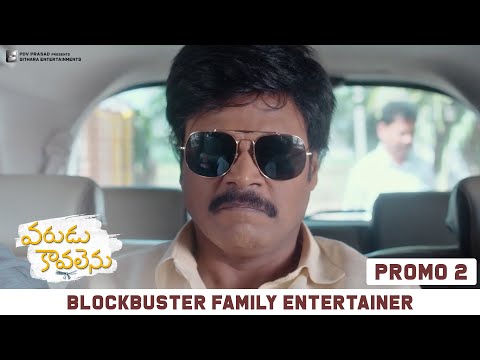 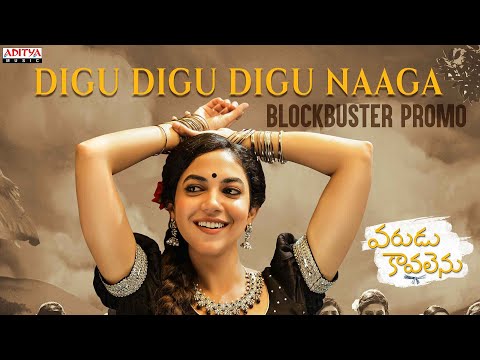 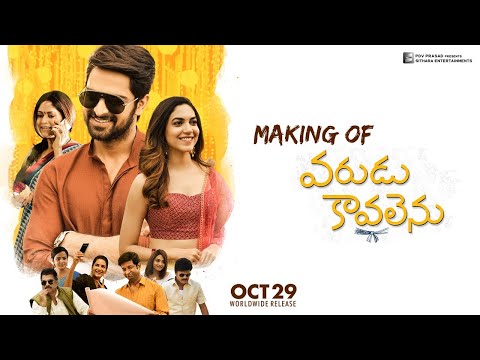 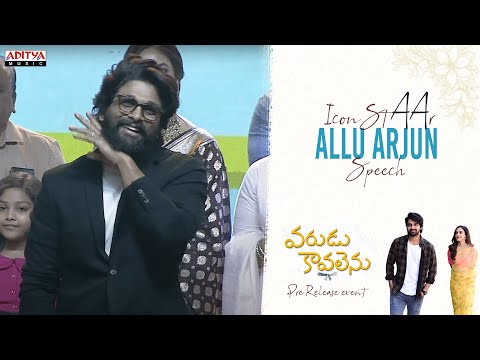 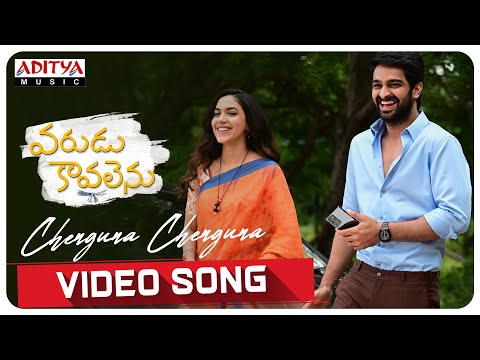 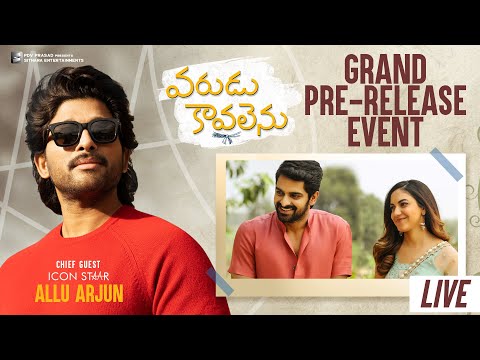 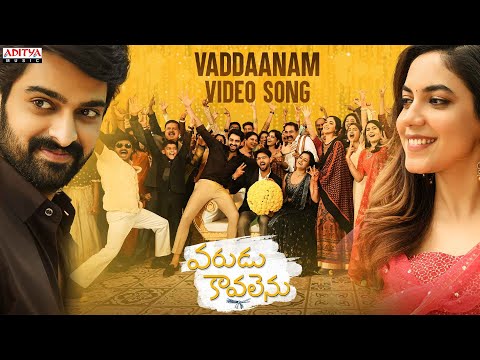