Watch the official trailer of the film Dhamaka featuring Kartik Aaryan in a lead role. The action-thriller is set in the backdrop of journalism. Kartik plays the role of Arjun Pathak, a news anchor in the film.

RSVP Movies, Lotte Entertainment, Ram Madhvani Films and Global Gate Entertainment are the four production companies have joined together to produce the film. The flick also stars Mrunal Thakur, Vikas Kumar, Vishwajeet Pradhan and Amruta Subhash in important roles. It is slated for release on the streaming platform Netflix on November 19, 2021.

Priyanka Singh got evicted from the Telugu Bigg Boss house on Sunday's elimination and leaves her fans in tears. Only six housemates are in the house. Now, the makers of Bigg Boss released the.. 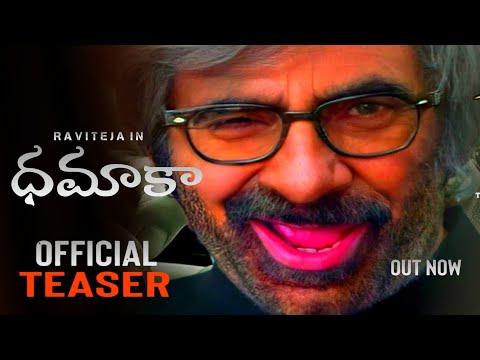 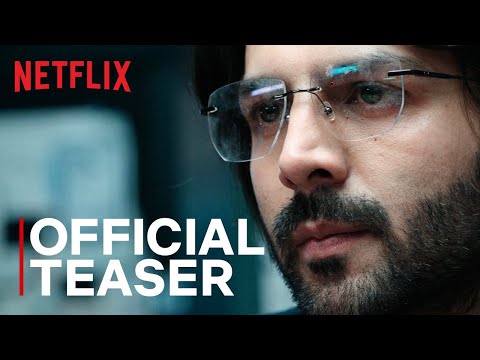