Priya and Anne master are in the danger zone. As Sunny is not on nominations, a section of his voters supporting Anne master leaving Priya in danger.

Meerut. A video of a young man spitting on the roti while preparing on the tandoor for a wedding event. The shocking incident took place in Meerut. According to the reports, the accused identified..
..more
Advertisement
Telugu News 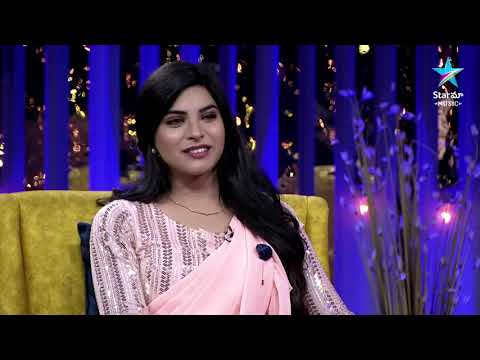 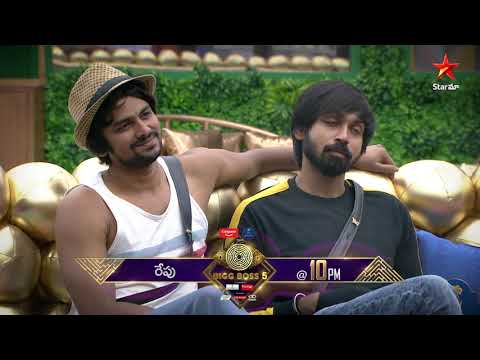 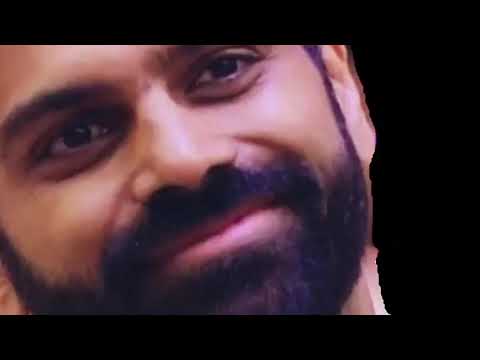 Bigg Boss Telugu 5: Who will be eliminated this week?
8 hours ago 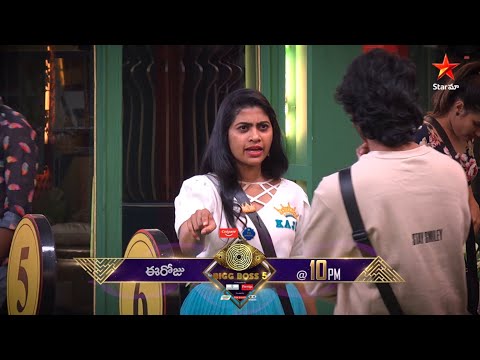 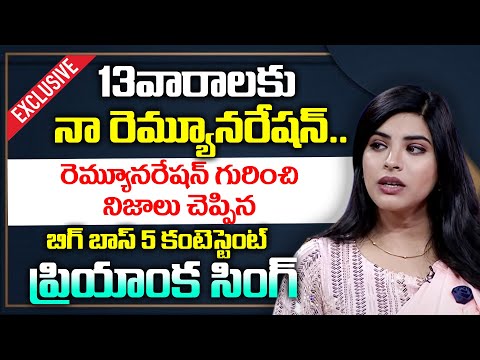 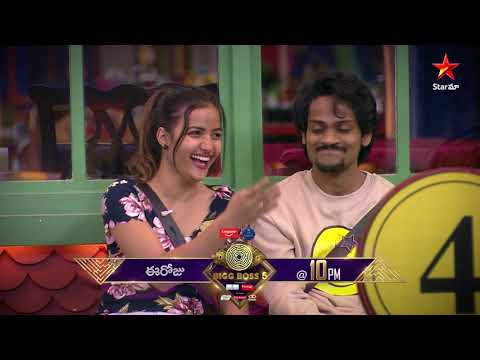 Promo: Kajal or Sunny who secures first place in the Bigg Boss house
1 day ago 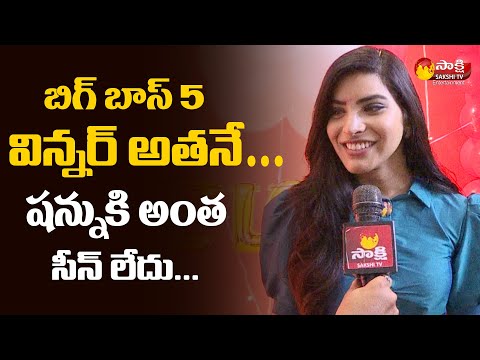