Union Minister of State (MOS) for Social Justice and Empowerment Ramdas Athawale, who has visited Visakhapatnam today(October 17), made some severe political remarks on AP Chief Minister YS Jagan Mohan Reddy and his possible future political course of action. Minister Ramdas suggested that CM Jagan should join the NDA, claiming that he is his good friend. He believes CM Jagan and AP have a bright future in the NDA. He added that if YSRCP joins the NDA, AP would profit much in road construction and irrigation projects.

Concerning the privatisation of the Visakha Steel Plant (VSP), which is being resisted locally, Minister Ramdas stated that the privatisation may have an impact on the reservation of SC and STs at the steel plant. As a result, he stated that the Union Government has formed a Parliamentary Committee to guarantee that reservations for SCs and STs are not jeopardised even after the steel factory is privatised.

Meanwhile, the Union Minister of State stated that the subject of the Three Capitals is fully within the jurisdiction of the state government. 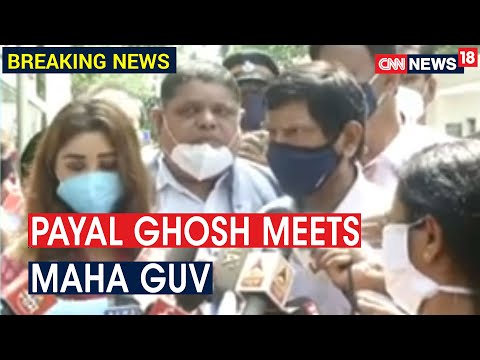 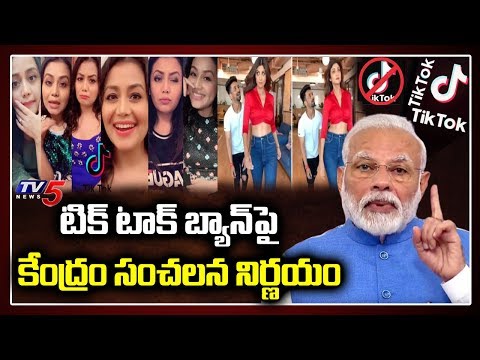 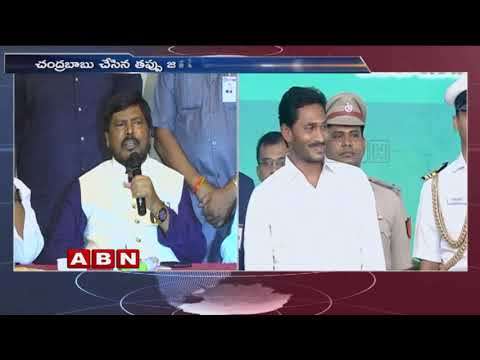 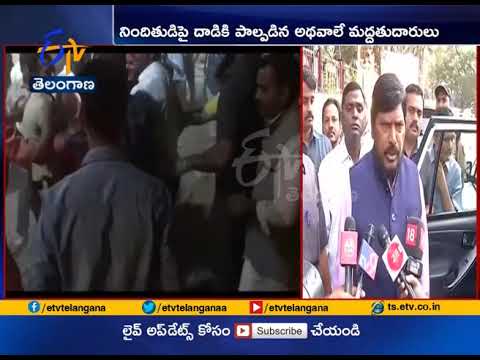 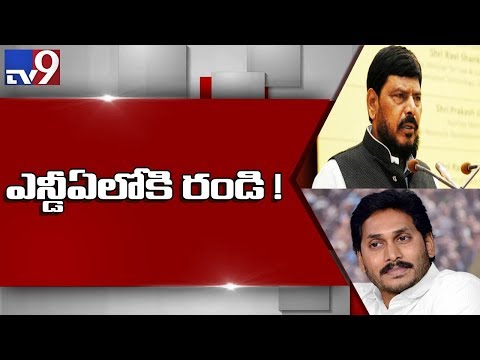 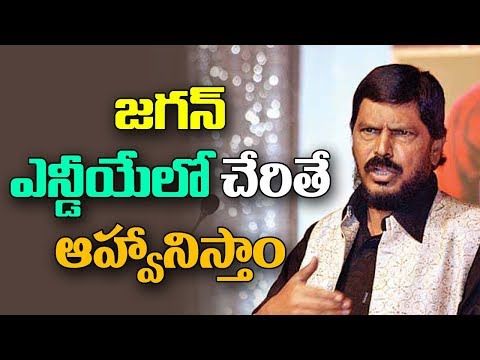 Will welcome Jagan's YSRCP in NDA: Ramdas Athawale
3 years ago 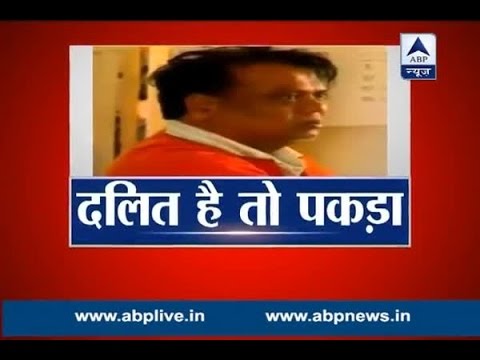 ABP-Chhota Rajan arrested as he is Dalit: Ramdas Athawale
6 years ago
..more