The voting process closed to save the favourite contestants the Telugu Bigg Boss housemates from the eliminations. It is known that Shanmukh Jaswanth, Sunny, Sree Rama Chandra, anchor Ravi, Jessie, Siri, Priyanka Singh, Vishwa, Swetha and Lobo are on nominations. Everyone is eagerly waiting that whom host Nagarjuna will save from elimination today. 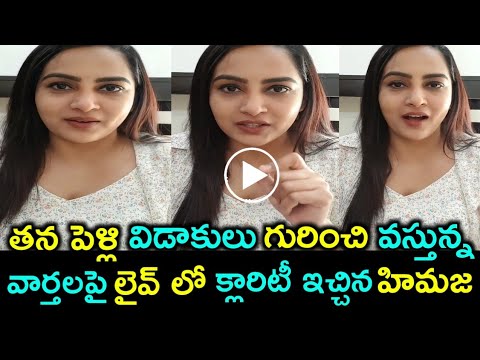 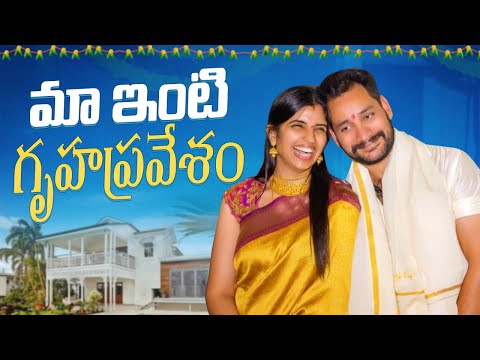 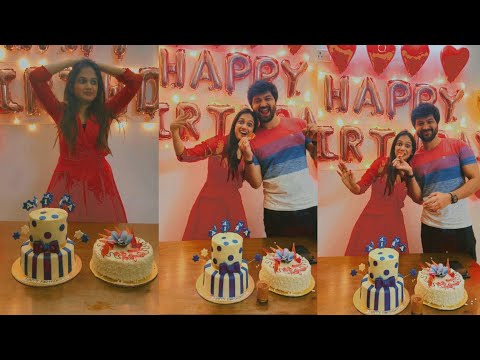 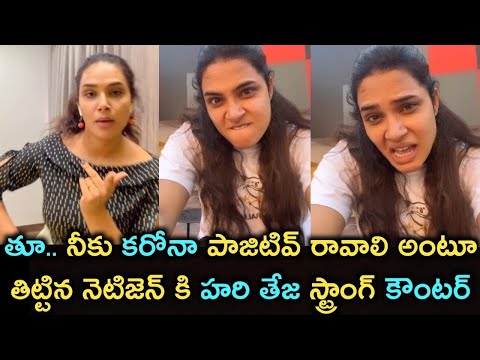 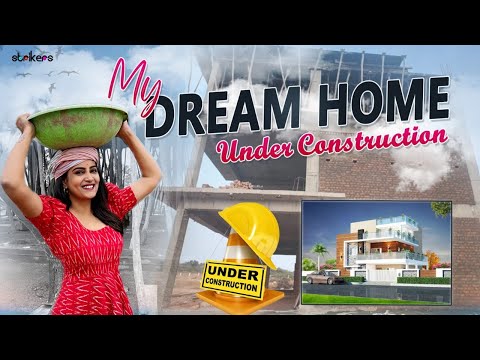 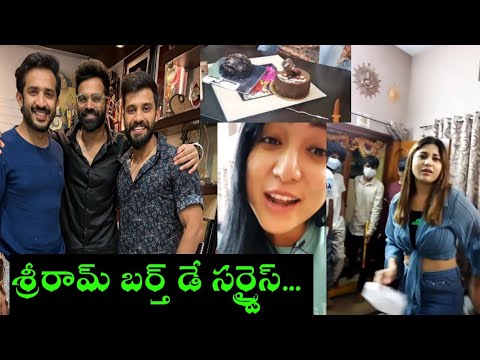