On the concluding day of Durga Puja, Indians around the country celebrated Dussehra, also known as Vijayadashami. The two Telugu states of Andhra Pradesh and Telangana have also lavishly commemorated the event. Film celebrities enthusiastically participated in the event and posted photographs of their festivities with fans and well-wishers on social media. Upasana Konidela, Mega Star Chiranjeevi's daughter-in-law, celebrated Dasara at her parents' home this year. Ram Charan accompanied her, as did her mother and sister Sreeja. Upasana has posted some photos from the event, which have gone viral now. 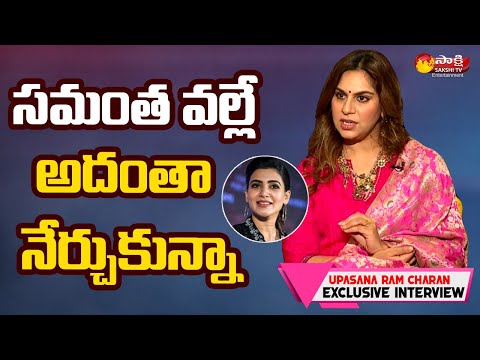 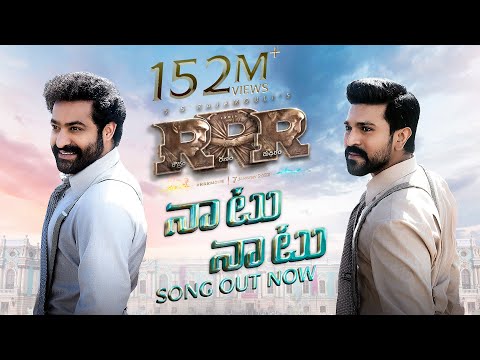 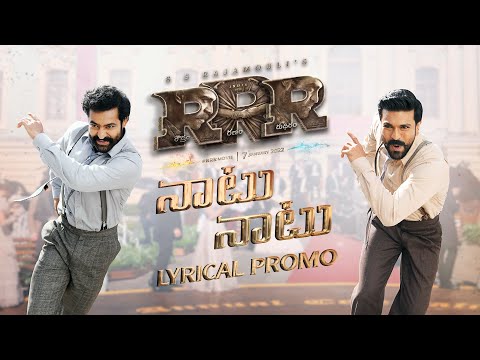 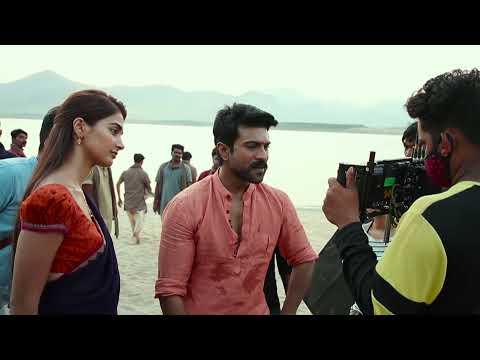 Acharya: Making of Neelambari song with Ram Charan, Pooja Hegde – behind the scenes
2 weeks ago 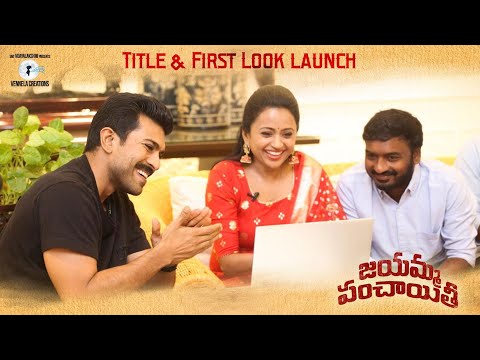 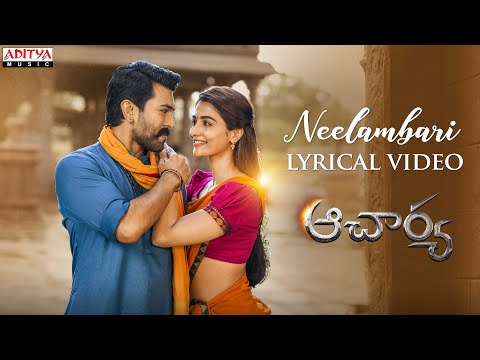 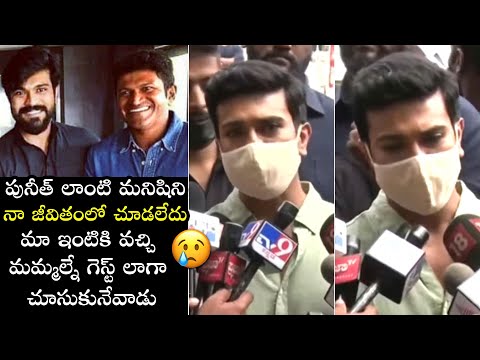