Watch the latest promo of the Telugu Bigg Boss reality show season 5 that will be aired today. The promo begins with the hilarious conversation between contestants Lobo and Vishwa over the preparation of tea and making a captain. It is followed by a fun task attended by contestants Sree Ram Chandra, Ravi, Shanmukh and Vishwa. Priya has passed a fun comment on Sree Ramchandra over his physical gesture. Finally, the verbal war of words took place between Priya and Swetha over the incomplete work in Kitchen. Both have exchanged hot words over the responsibility factor. 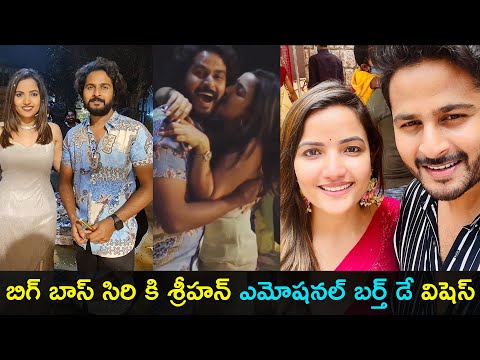 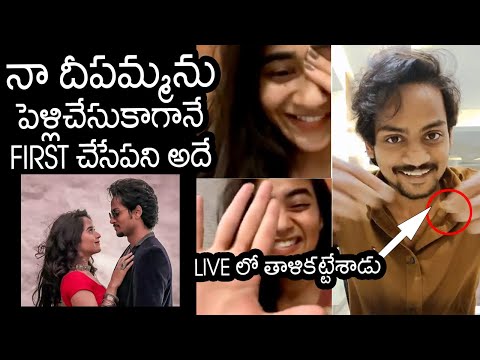 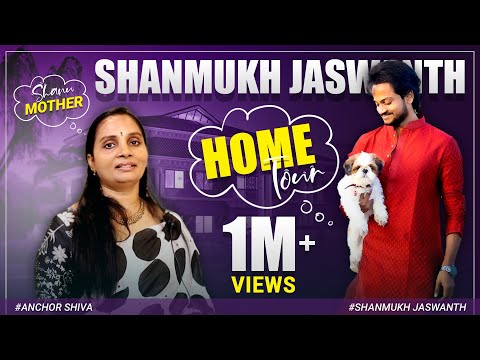 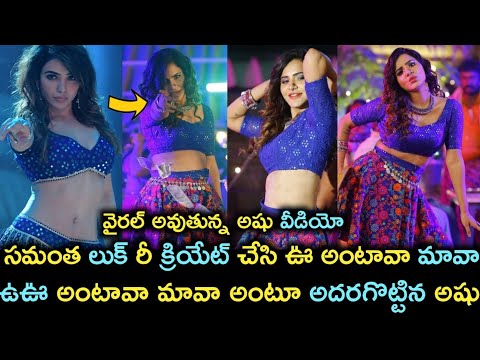 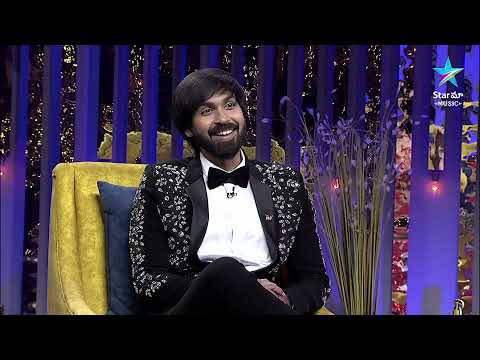 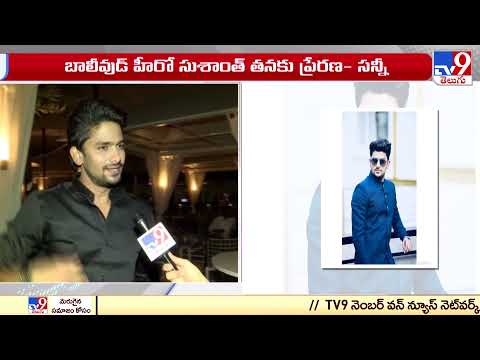 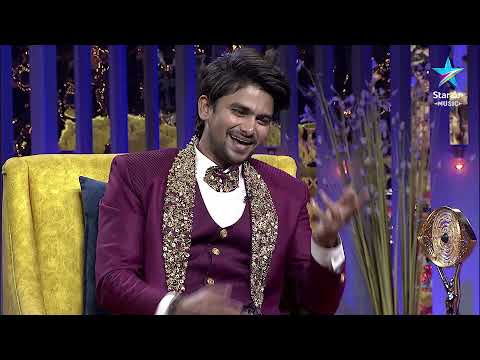