The oath was administered by Chief Justice of the High Court, Justice Satish Chandra Sharma, in the court's first hall. Judges and registrars have attended the ceremony. 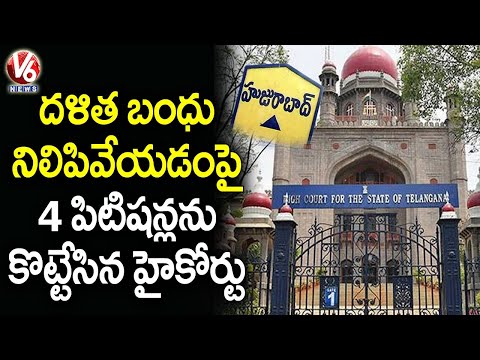 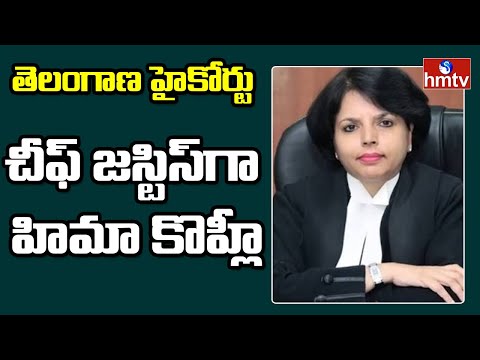