Watch the trailer for Manchi Rojulochaie. It is a love comedy directed by Maruthi and co-produced by V Celluloid and SKN. The film stars Santosh Shobhan and Mehreen Pirzada in the key roles, while Anup Rubens composed the soundtrack. Aha Ghosh, who portrays the female lead's father, appears in the film, which is full of funny situational comedy. The chemistry between the lead actors, Santosh Shoban and Mehreen Pirzada, appears to be strong, as does the trailer's background soundtrack. Other cast members include Vennela Kishore, Sapthagiri, Viva Harsha, Srinivas Reddy, Sudharshan, and Praveen. The film releases on the 4th of November, marking Diwali.

Panic gripped in Warangal district after a few sheep and a goat died due to Anthrax infection. According to the reports, district officials have confirmed that four sheep and one goat died with Anthrax..
..more
Advertisement
Telugu News 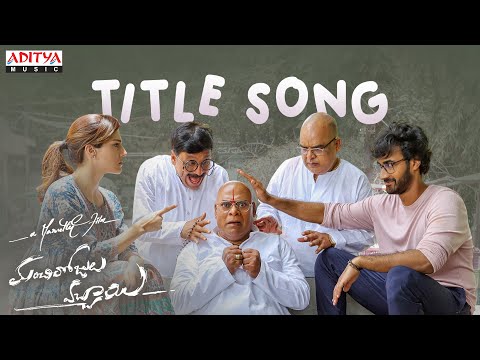 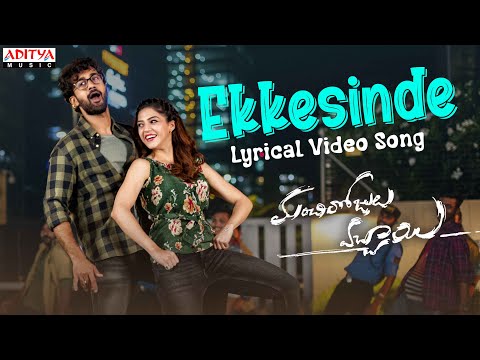 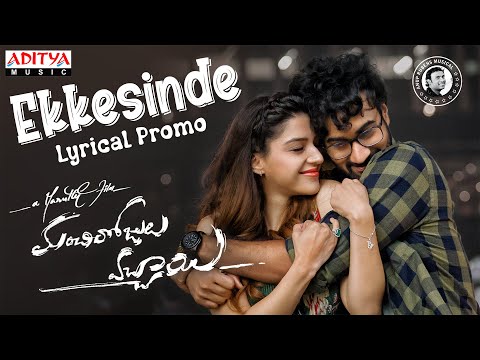 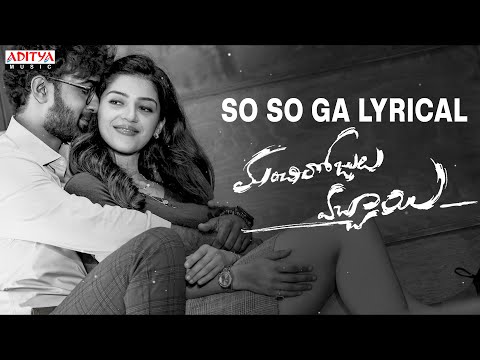 Lyrical song ‘So So Ga’ from Manchi Rojulochaie - Santosh Sobhan, Mehreen
2 months ago 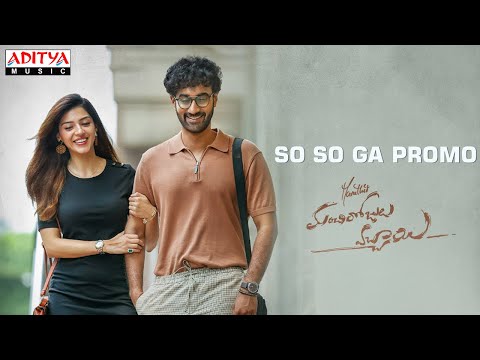 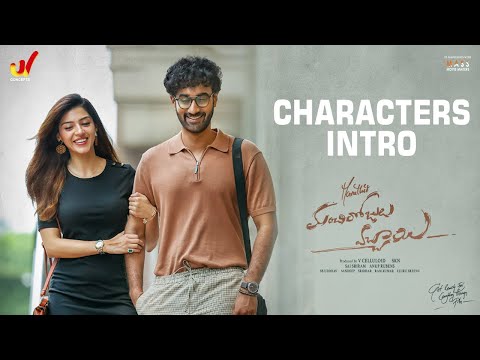