Senior actor Srikanth stated that since the commencement of the MAA Elections 2021, they have understood that one person will be in charge of the show. Following the resignations of Prakash Raj's panel members, including the Presidential candidate, following the election results, Srikanth stated that they will cause problems if they raise any complaints about MAA. He revealed the identity of the previous MAA President Naresh and stated that if he continues to play his role behind the camera, it will be difficult for them to carry out their duties. This is the cause for their resignation, according to Srikanth. 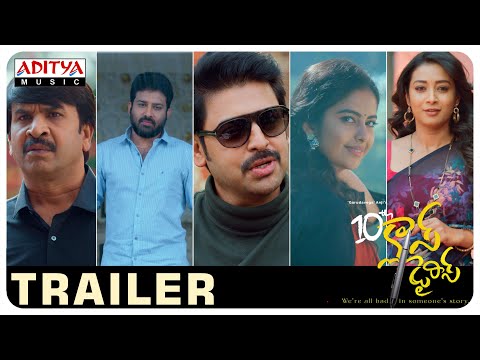 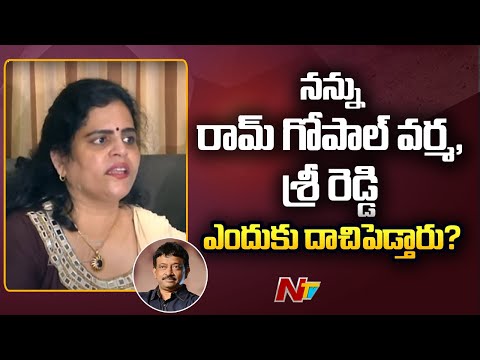 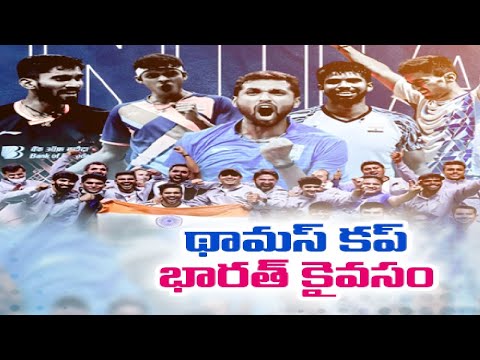 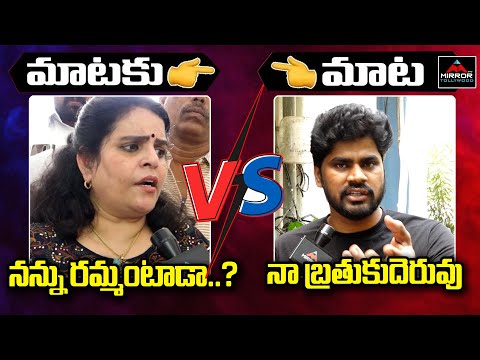 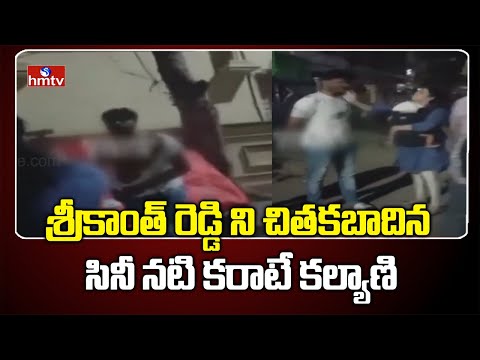 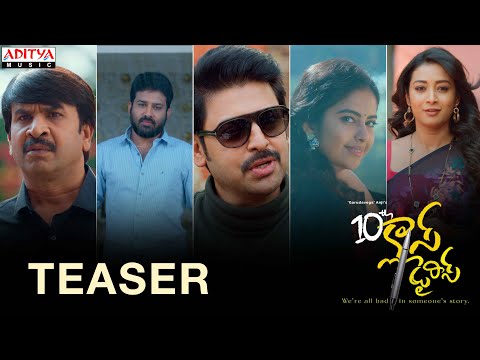 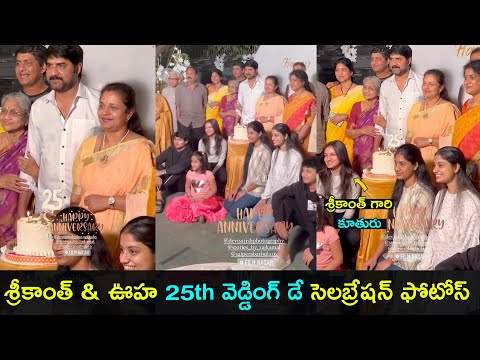 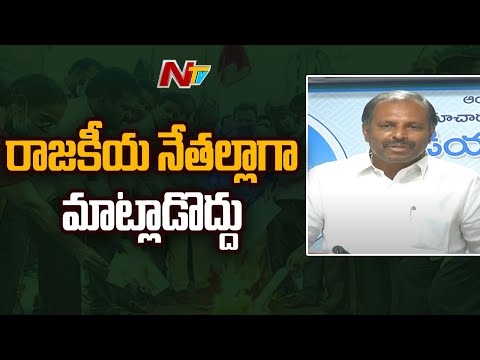