Tollywood actors have started lining up to vote for new office-bearers of the Movie Artists Association (MAA), the top organisation of the Telugu cinema industry, on Sunday. As part of that, King Akkineni Nagarjuna and his son Akhil Akkineni voted in the MAA Elections 2021. With his gestures toward the media, Nagarjuna has made his presence felt on the occasion.
MAA members voted to elect a 26-member executive committee, which included the posts of a president, general secretary, two joint secretaries, treasurer, and 18 committee members. The counting of votes will begin at 4 p.m. and is expected to go until 8 p.m., when the results will be announced. 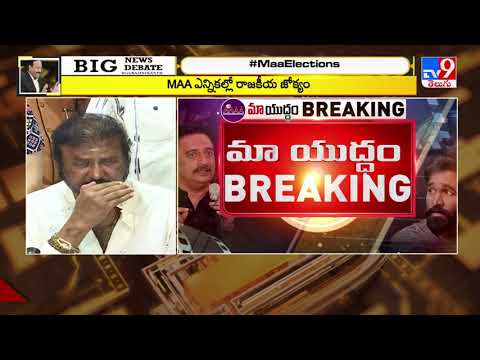 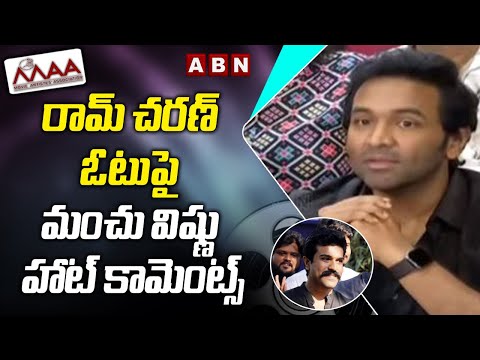 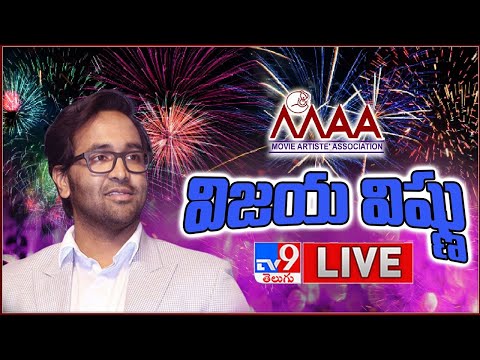 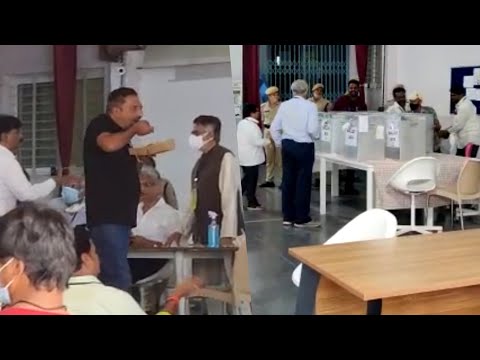 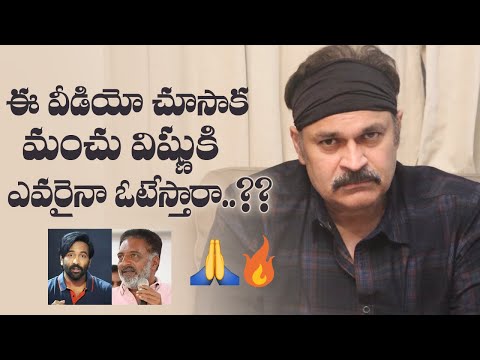 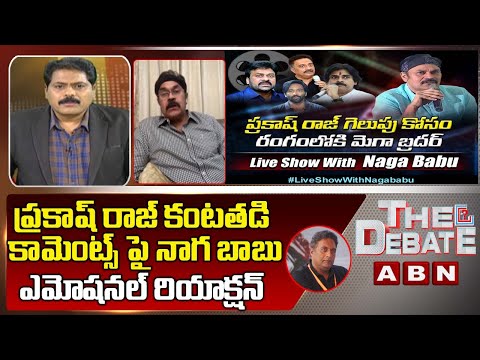 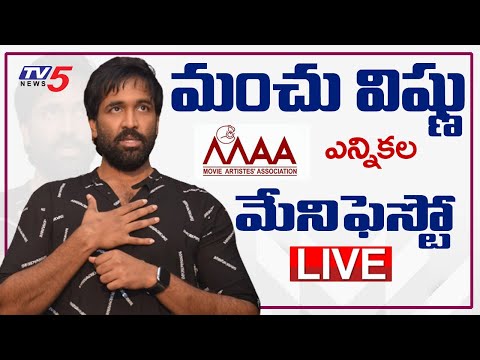