Aryan Khan, Shah Rukh Khan's 23-year-old son, has been making news since he was detained by the NCB in the Mumbai cruise narcotics operation. On Friday, the star child was brought to the Arthur Road Jail as his bail hearing was actually happening in the magistrate court. In the midst of all of this, a video has gone popular on the internet. In the video, a man dressed like all-black athleisure wear and sporting a ponytail with a mask can be seen cuddling a youngster dressed in the Bollywood superstar's son Aryan Khan's attire. However, the video has been proven to be a forgery. 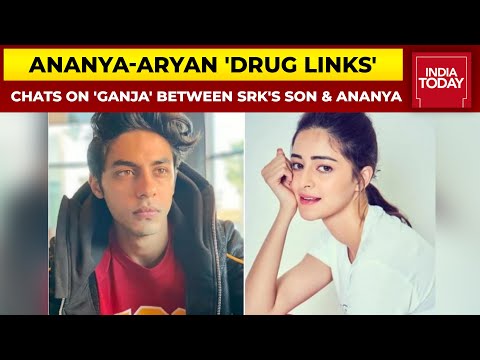 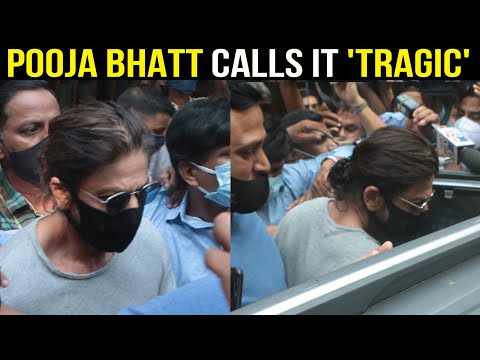 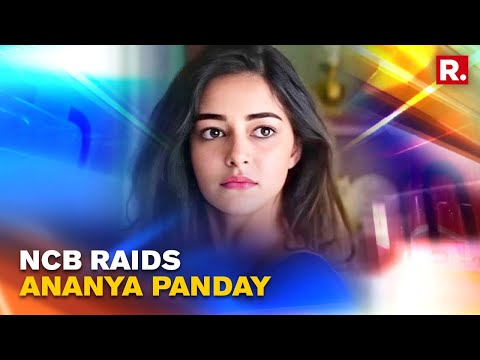 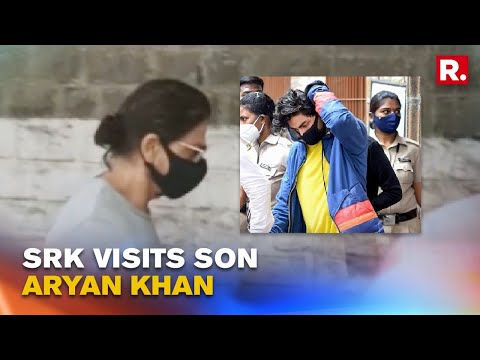 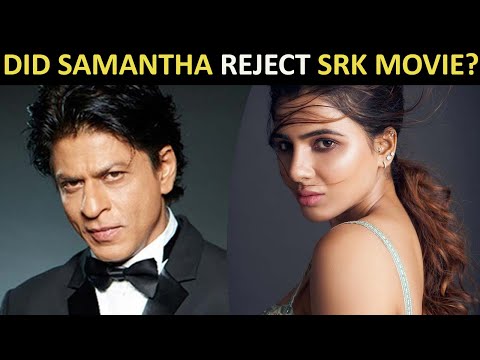 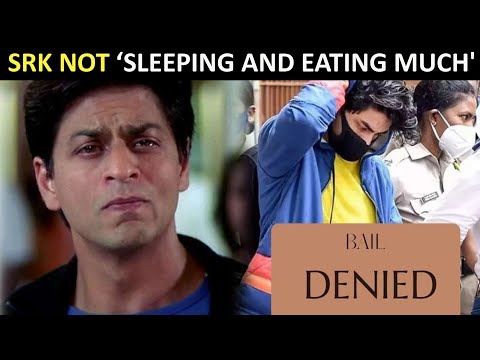 Shah Rukh Khan ‘feeling helpless and broken, not sleeping and eating much': Reports
1 week ago 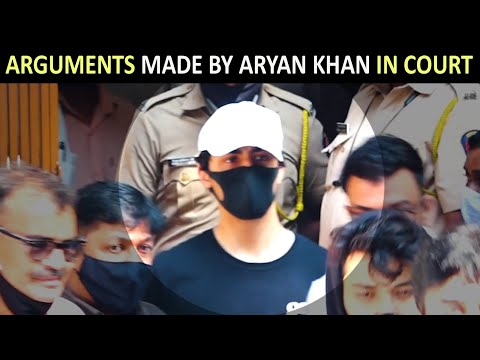 Mumbai rave party: Here are the main arguments SRK's son Aryan Khan made in his bail plea
2 weeks ago
..more