Watch and enjoy Cheppake Cheppake video song promo from the film Maha Samudram. Helmed by Ajay Bhupathi, Maha Samudram releases on October 14. The song is composed by Chaitan Bharadwaj. Sharwanand, Siddharth, Aditi and Anu Emmanuel are the prime casts of the film. Jagapathi Babu, Garuda Raam and Rao Ramesh will be seen in pivotal roles. The love ballad is based on Maha, who is portrayed by Aditi. Siddharth has returned to Tollywood after nearly 8 years with the action drama. Maha Samudram, produced by AK Entertainments, has cinematography by Raj Thota and editing by Praveen KL. 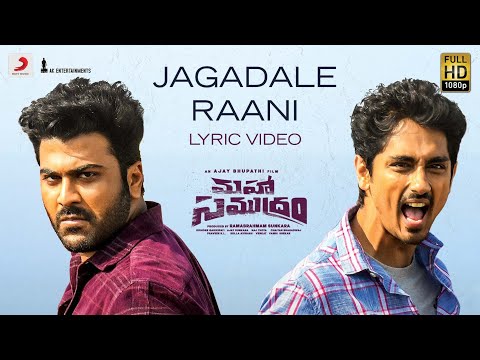 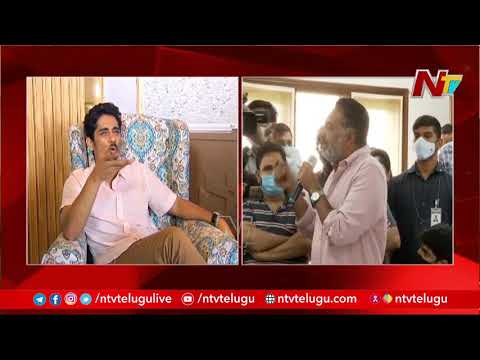 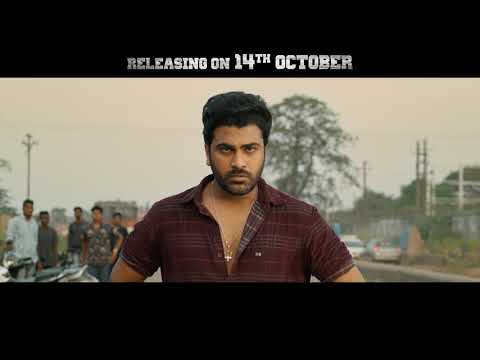 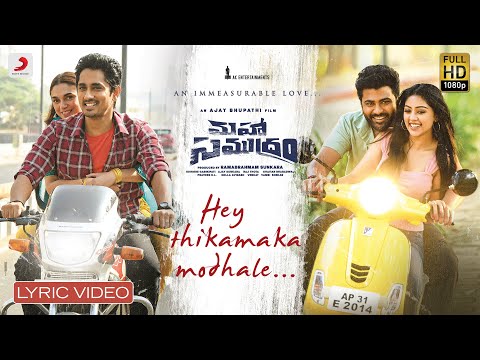 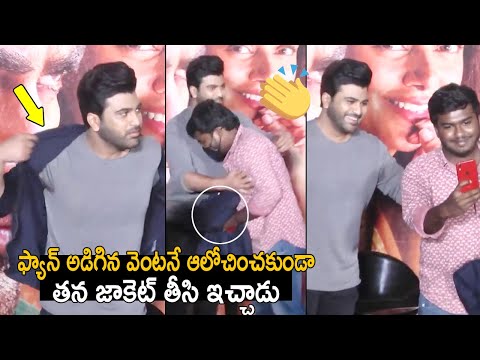 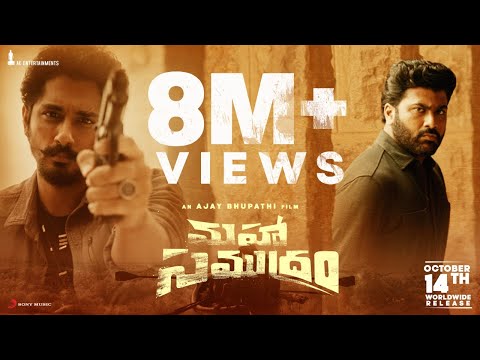 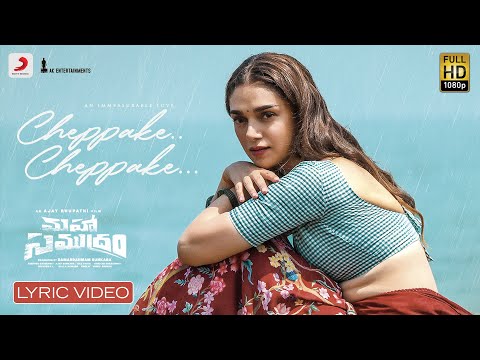