Responding to Prakash Raj panel’s claims in Movie Artistes’ Association (MAA) elections, Manchu Vishnu, who is contesting for the MAA president post, said that he never told to anybody that he had adopted ten villages. He stated that actor and MLA Balakrishna raises and donates crore of rupees for the Basavatarakam Indo-American Cancer Hospital but he never tells to media.

Vishnu further said that actor Nagarjuna had funded for a girl’s education after she lost her father. Now, she is working as a software engineer in a top IT company, he mentioned. “Not only Prakash Raj, every Tollywood actor is contributing for society,” he said. 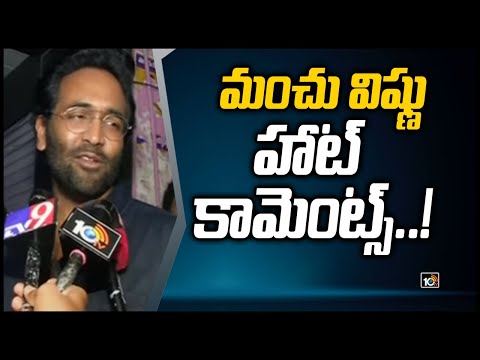 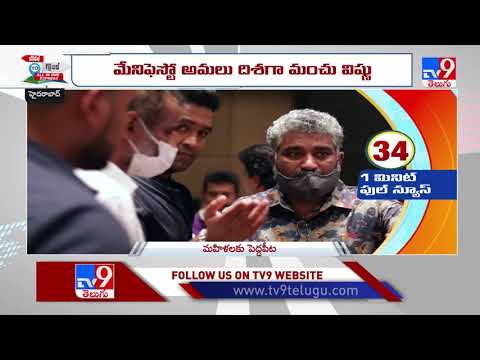 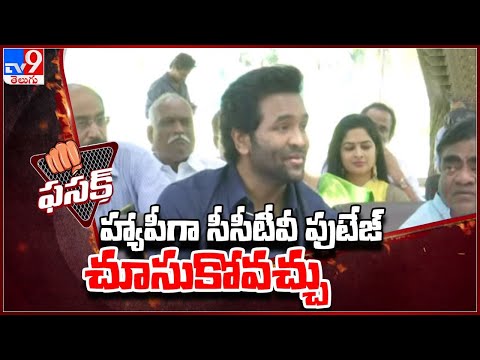 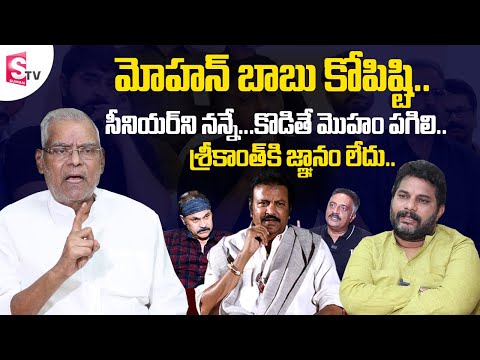 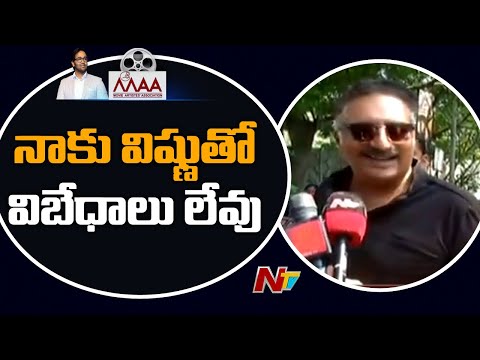 My problem is not with Manchu Vishnu: Actor Prakash Raju
6 days ago 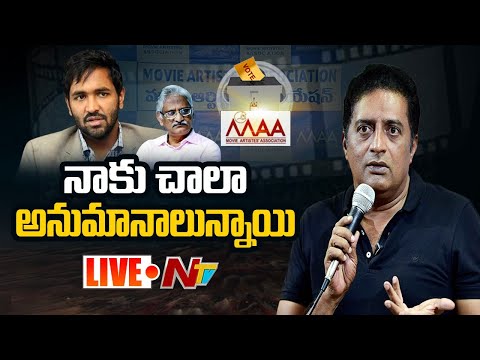