Though Dhoni's CSK remain in contention for another IPL title, the captain hasn't lived up to expectations with his batting. Though the 40-year-old remains reliable behind the wickets and as captain, his hitting has been below-par following a disappointing IPL 2020 season.
Former Australian spin maestro Brad Hogg believes the former Indian skipper would confirm his farewell from the IPL at the end of the current season. "I believe he will retire from IPL cricket at the end of the year.'' He said how cheaply he got out of Chakravarthy the other day, and there was a large space between bat and pad. He went on to say that around the age of 40 and given the responsibility he has with the Indian Cricket Team heading into the T20 World Cup, he believes that MS Dhoni will move into a managerial job or possibly become the head coach of CSK. 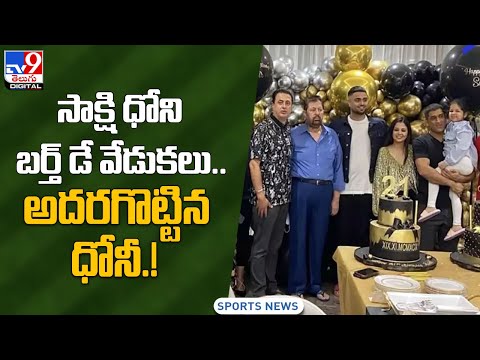 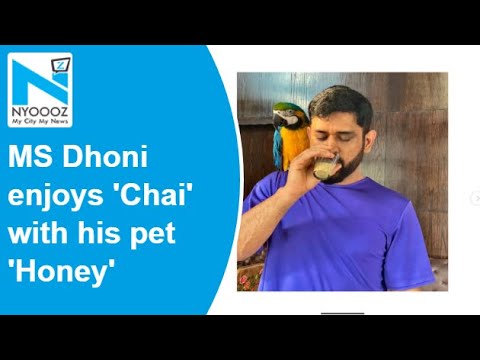 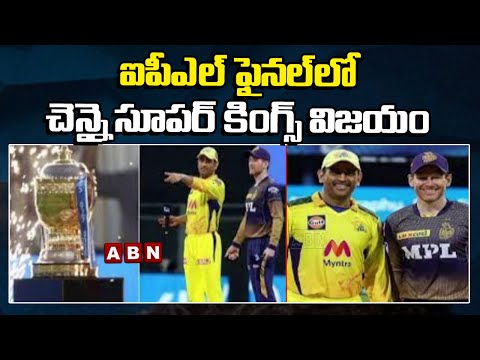 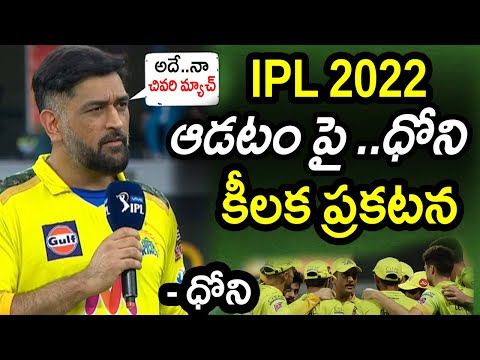 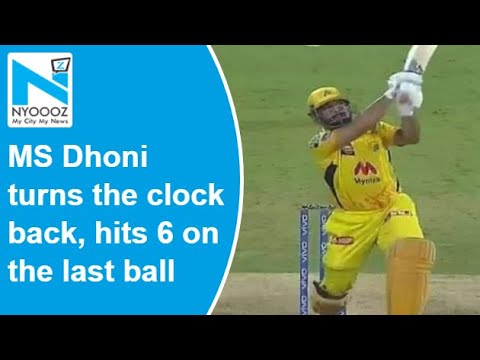 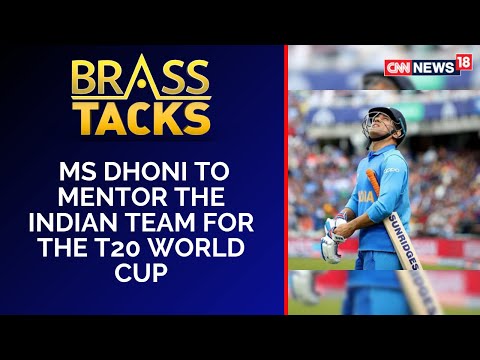 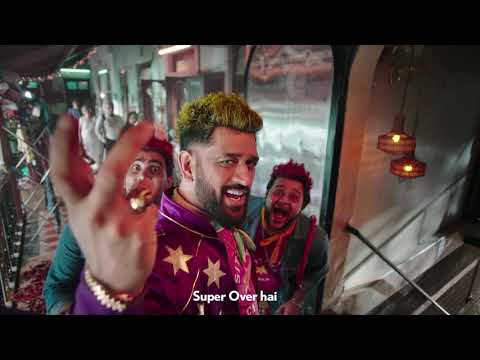