Jana Sena Chief Pawan Kalyan has maintained the same spirit to target the ruling government and party cadre the way he spoke recently at the film event. In a press meet held at Mangalagiri, the actor turned politician has addressed his Jana Sainiks and blasted the governing party cadre. Pawan Kalyan has said that YSRCP leaders have everything, including money and power. The only thing they do not have is fear. 'I will show them what fear is,' Pawan Kalyan said. The Jana Sena Chief has said unequivocally that he is not a fugitive. He stated, 'I will constantly address AP concerns.' His personal life was described as black and white. He has taken a strong stance on the caste issue. Can't I talk harsh language since I was born in Bapatla, Guntur...? he questioned. 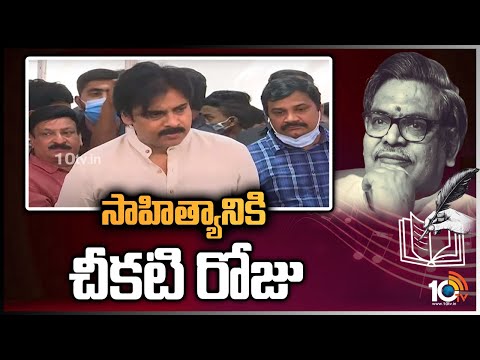 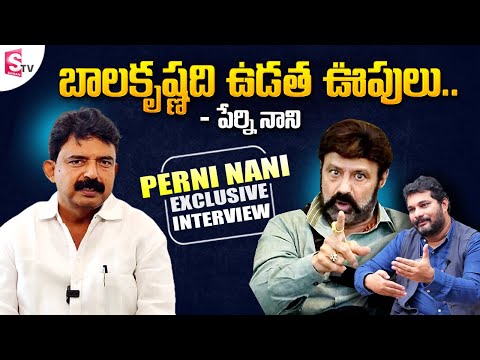 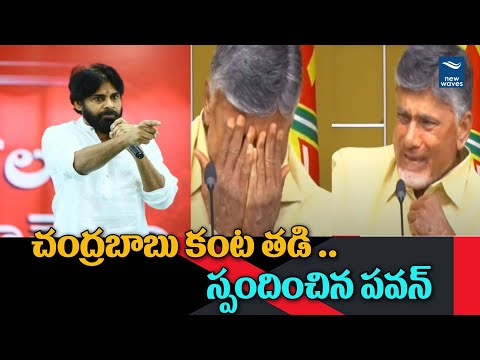 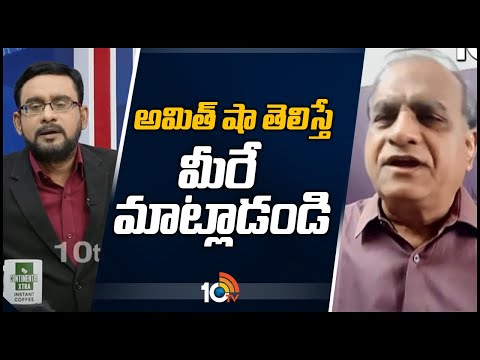 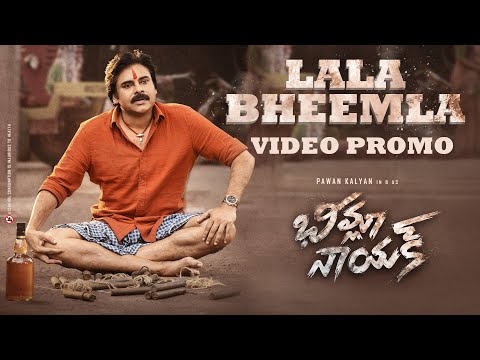 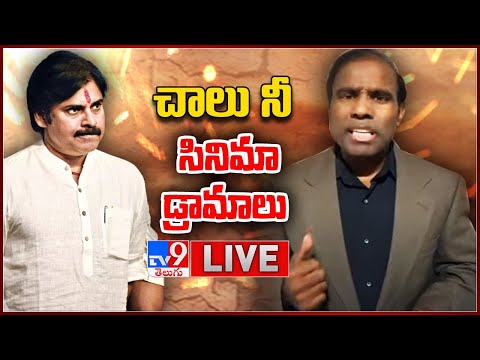 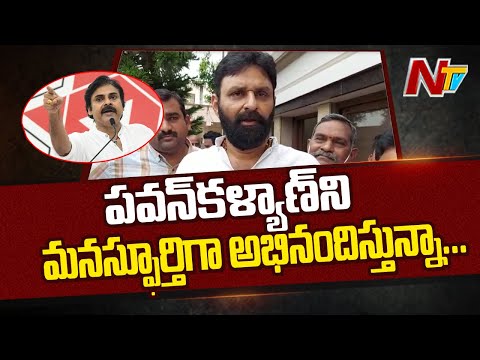