Responding to the tweet of Janasena president Pawan Kalyan, Minister Perni Nani has posted a tweet summarising his character. He indirectly mentioned about Pawan Kalyan’s defeat in previous elections and his personal life.

Earlier, Pawan Kalyan had posted a tweet saying that criticism is expected from the ruling YSRCP leaders after he made allegations against the AP government in Republic pre-release event. Tollywood actor and YSRCP sympathiser Posani Krishna Murali has asked Pawan Kalyan to render justice to a heroine, who was cheated by a prominent Telugu actor. The victim is from Punjab, he mentioned in a press meet.

Chandrababu Naidu-led Telugu Desam Party (TDP) has blamed the ruling YSRCP government for the alleged attack on his party offices on Tuesday and called for a statewide bandh on Wednesday. All TDP cadre, including..
..more
Advertisement
Telugu News 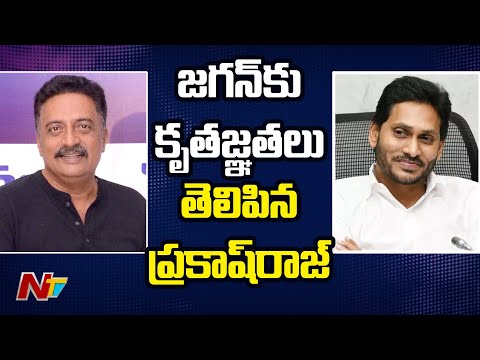 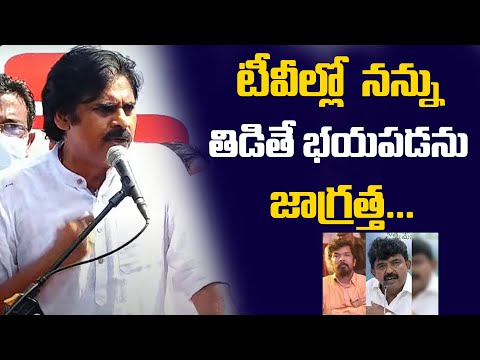 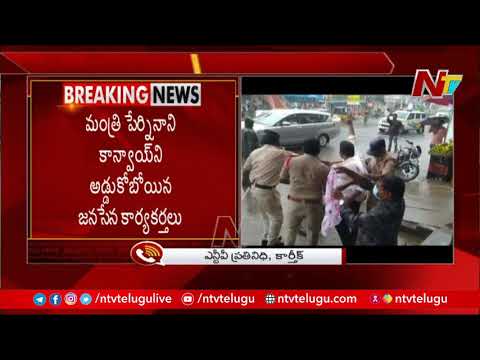 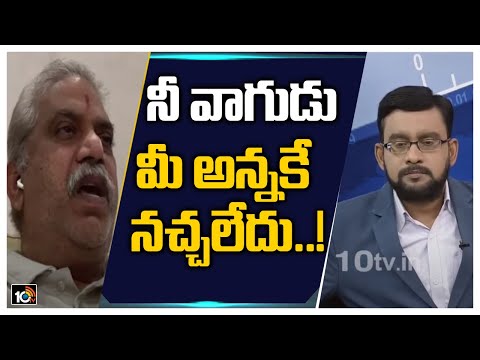 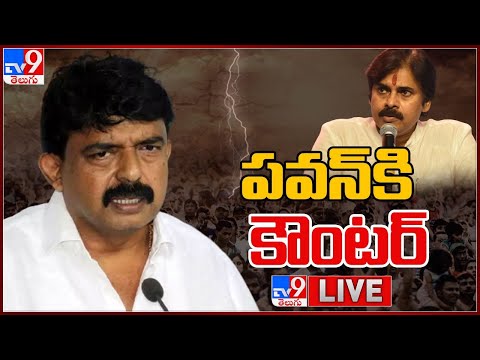 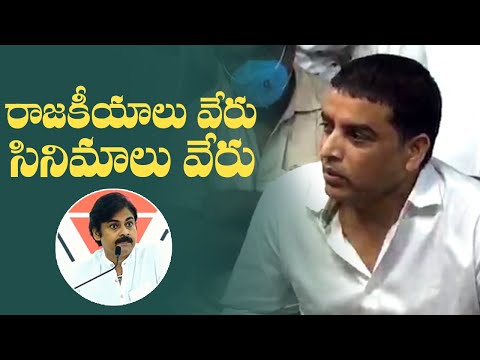 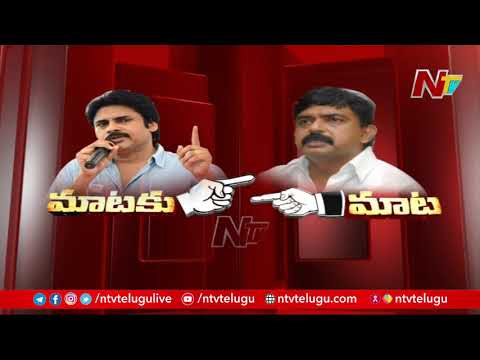 War of words between Perni Nani and Pawan Kalyan
3 weeks ago
..more